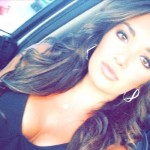 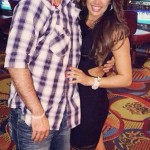 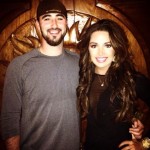 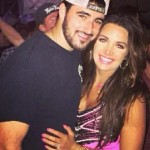 Brandon Workman’s girlfriend Taylor Caswell just said yes to his proposal a few days ago on the beach in Florida. Taylor is a religious girl from the south, an occasional model, and coolest of all– a discus thrower. How often do you meet a discus thrower as good looking as her? My guess is never, since I myself have never met a collegiate discus thrower of any kind [Editor’s note: Dude, I threw disc in college. You know I’m good looking.]

I’m fairly certain Brandon Workman’s girlfriend originally hails from Dallas, since she was very excited to hear about Rajon Rondo of the Celtics being traded to the Dallas Mavericks. Not only is Taylor a Baylor University discus thrower, but she participated in the Baylor homecoming parade as some kind of beauty queen. Ladies and gentlemen, please put your hands together for Taylor of Baylor! She also has a habit of calling Mr. Workman “babe,” which gets a little excruciating after awhile if you read her tweets to him. I mean, come on folks, if you’re not an interested party hearing people call each other “babe” turns saccharine real fast. But Taylor is loving her life with the Sox pitcher and definitely cheers him on and announces when and where he’ll be pitching. She’s one of those ladies who really gets into what their boyfriend is doing on the field.

When Workman was playing his first season at Boston’s Fenway Park, Taylor participated in the Jimmy Fund Radio Telethon. I guess all the rookie wives and girlfriends participated as well, because Taylor took pictures with them as they worked to raise money to help the Jimmy Fund, which is a cancer research and treatment foundation. She’s a nice girl with good intentions, and she certainly gets into whatever Brandon is doing. Brandon Workman’s girlfriend Taylor Caswell sees him as a gift from God, and now she’s got the diamond ring from God. 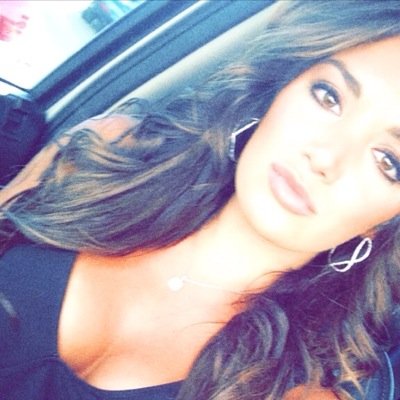