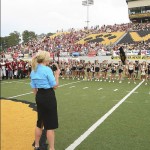 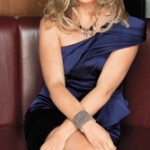 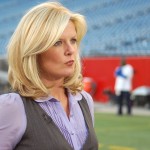 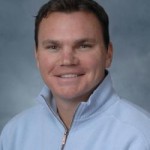 UPDATE: 10-12-2011: After Theo Epstein left the Boston Red Sox to become GM of the Chicago Cubs, the rumor mill immediately starting churning as to who would replace him. Our money to replace Epstein as general manager of the Red Sox is on current Vice President of Player Personnel/former interim-GM/long-time Red Sox understudy, Ben Cherington.

Ben Cherington’s wife Wendi Nix is a sports reporter for ESPN. Well, we should say ex-wife as they are apparently now divorced. Wendi Nix formerly worked for WHDH in Boston as well as Fox Sports Net, WPDE in South Carolina and NESN. Ben Cherington and Wendy Nix met while he attended Amherst College and she attended UMass Amherst for her Master’s degree.

The couple divorced at some point before a 2010 interview with the Myrtle Beach Tribune, in which Wendi announced that her and Ben had divorced. In another interview, this with Coastal Carolina Home & Lifestyle Wendy indicated that she was seeing someone new, saying “I don’t have a husband or kids, but I have someone very important in my life right now and it just requires very good communication and trading calendars”. Who might Wendi Nix’s boyfriend be? Our research found no clues unfortunately. 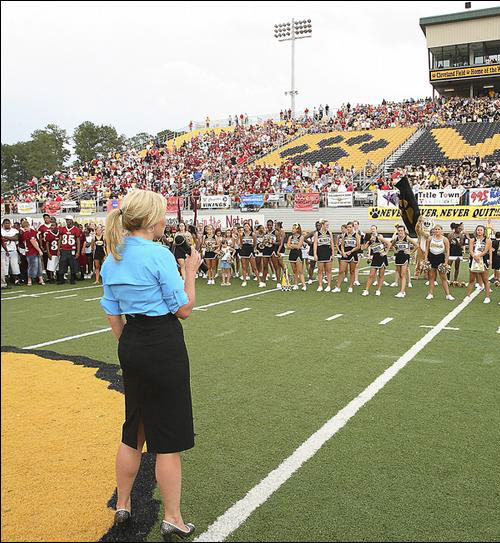