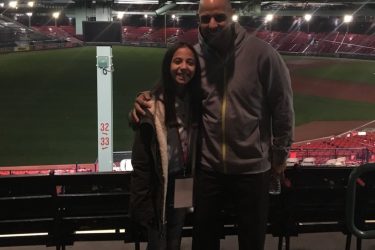 Alex Cora’s wife, and Alex Cora’s girlfriend have been popular search topics in Boston lately.  When #MyManager wins a World Series in dominating fashion, people want to know.  Win a World Series, and there’s an increased focus on you come October.  Especially in Boston. (Oh and just to be clear, the picture we found is of Alex and his daughter Camila.)

Alex Cora’s ex-wife, Nilda Cora was the matriarch of the family.  Their daughter, Camila Cora recently entered high school.  With school shootings a stunningly frequent occurrence in this country, most schools are beginning active shooter drills.  Shortly after meeting some of the survivors from Stoneman Douglas High, Cora explained to the Boston Globe how it hit close to home.

Alex Cora has a 14-year-old daughter, Camila. The Red Sox manager recently received an e-mail from her school in Puerto Rico that an active shooter drill was scheduled.

Like so many other parents, the thought was chilling for Cora.

Nilda Cora also has a son from a prior relationship, Jeriel Cora.  Despite the couple appearing to have split before coming to Boston, Jeriel Cora has stayed in the picture.

Alex Cora’s ex-wife stays out of the spotlight

Being the Red Sox manager brings plenty of attention.  Upon his hire, Alex was whisked through the standard press conferences and media attention. At his introductory press conference, Alex brought out Camila and Jeriel to have a photo opp posing with the Puerto Rican flag.  But, Nilda Cora stayed away from the camera lens. Well, when you’re no longer with the man, that’s usually a good reason for it.  With that in mind, let’s meet Alex Cora’s girlfriend.

Alex Cora’s girlfriend Angelica has been in the picture for a couple years now, and the couple lives in the upscale suburb of Boston, Chestnut Hill.  In 2017, she gave birth to twins, Xander Gabriel and Isander Manuel.  Now before anyone starts to think that Alex named one of his kids after his star shortstop, the twins were born before he took the Red Sox job.  But, let’s play it out that he did.  The way this team is playing, he’d have to have a dozen more kids to name everyone.  Mookie, JD, Blake, Mitch, Raffy, David, Chris, Rick, Craig,… there’s just too many contributors.

Alex is a proud dad. His Twitter feed is filled with pictures of Camila, or him and Camila posing together. When Alex was hired, he asked the Red Sox to donate supplies to Puerto Rico following the hurricane that decimated the Island.  Both Angelica and Camila were front and center with Alex on his  charitable mission. 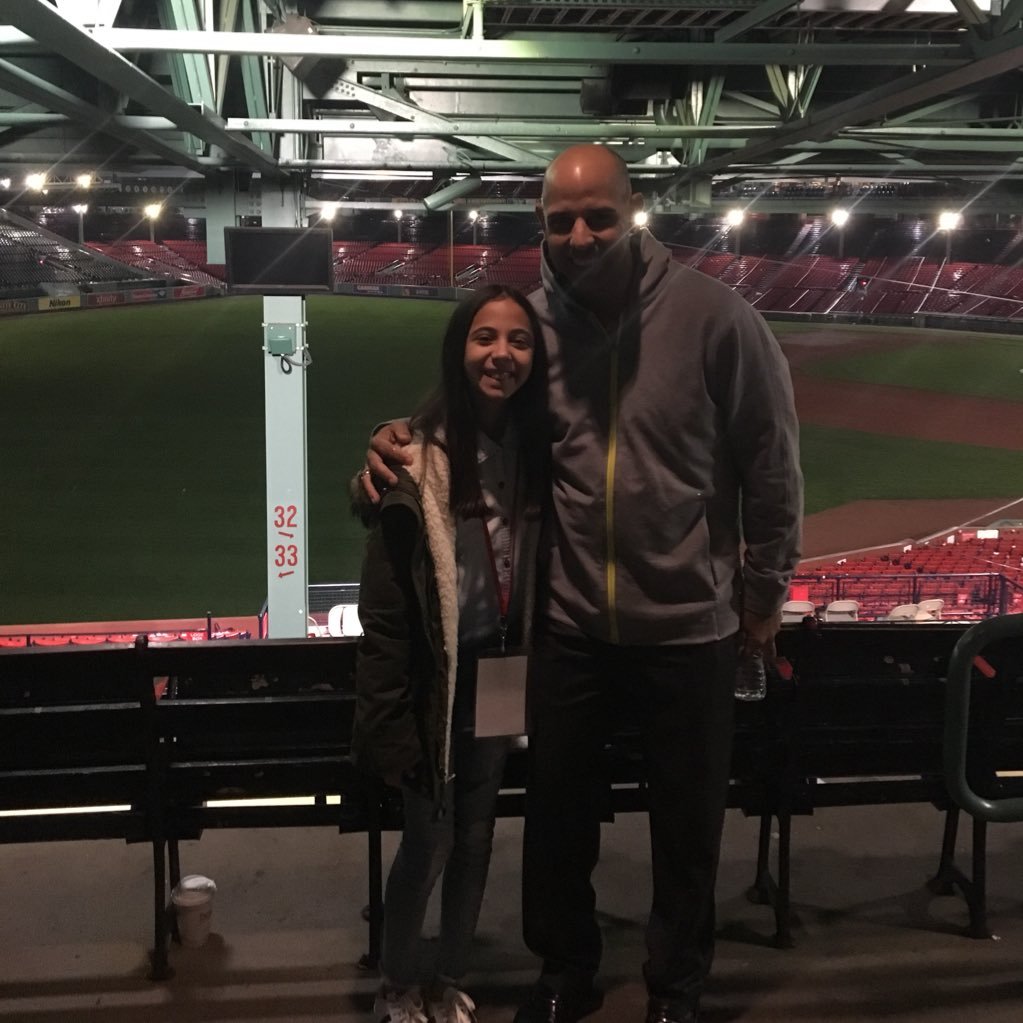