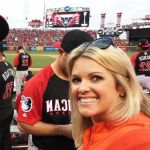 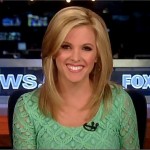 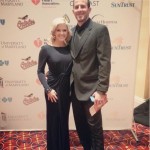 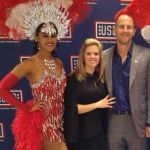 Darren O’Day’s wife Elizabeth Prann is a big-time news reporter with a degree in journalism from Florida University. At one time, she was a lacrosse player at Florida, and she was a sorority member in those days at Delta Gamma (not like the specific name ever matters). Since they both attended the same school, you can chalk them up as college sweethearts. She’s most known for working on the scene of the Deepwater Horizon oil spill in the Gulf of Mexico but also covered the enormous explosion that some of you might remember that happened at a fertilizer company in Texas. It was basically just a massive screw-up that killed fifteen people and injured 160.

I love Elizabeth’s profile description of herself. She describes herself as “not-so-gracefully balancing motherhood, reporting the news and watching more baseball than a prepubescent boy.” That’s pretty funny. I think the detail of note in Darren O’Day’s wife’s description is her mention of being a mother of their child. It’s also no surprise that it’s tough to be graceful in balancing her motherhood with her job. She covers a lot of stuff on Fox News, and she’s often at the scene of things that could turn a little dicey. She’s covered the Freddie Gray riots at Camden Yards in April. She’s also reported on shootings shortly after they happen at the locations at which they happen. You can imagine how common this has gotten for her.

Orioles fans can thank Darren O’Day’s wife for the lights out reliever signing a new contract with the Orioles. With Elizabeth located at Fox News DC studio, Darren wanted to stay close to home. With that in mind the only options were the Nats and O’s and why change a good thing (and $22 million doesn’t hurt)

The O’Day/Prann family also have two dogs which I can’t really tell the breed of, but Darren walks them around their neighborhood along with other dogs that they’re friends with, and Elizabeth posts the pictures. Darren O’Day’s wife has also been known to attend charity functions such as the American Heart Association’s Heart Ball, which you might have guessed is just a party in which people raise money for heart disease-related jazz. Having been a sufferer of heart problems, you’ll get no pushback from me! 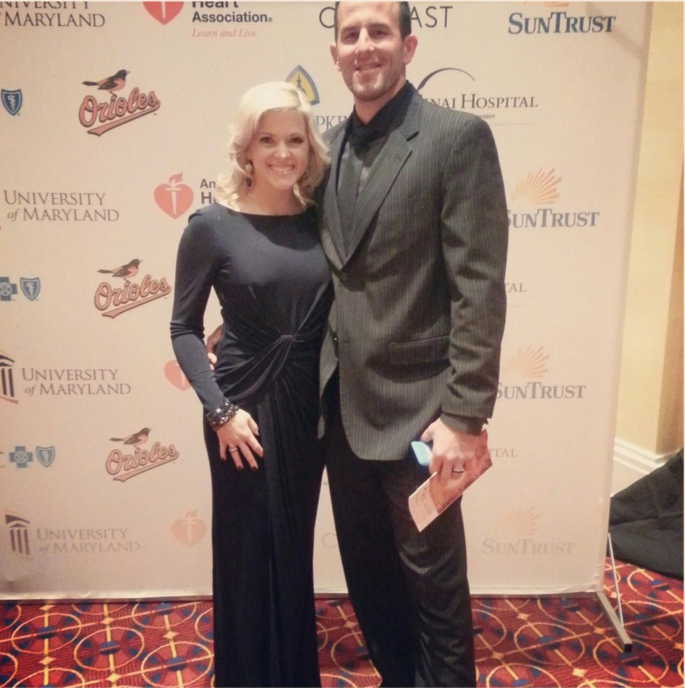