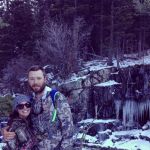 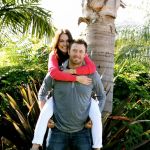 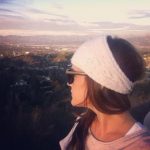 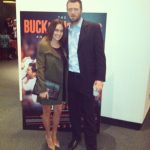 Chris Tillman’s wife Christina Tillman married him on November 14, 2014. Before they married, they dated for years. She accompanies him everywhere since they have no children. I wouldn’t count on that for too much longer, though. Baseball couples generally decide to expand around the time they’re in their late 20’s. For a long time, they lived in Fountain Valley, California. They own a chocolate Labrador retriever named Myley. Another reason I think they will have a kid soon is because Christina refers to herself as a “mom” to the dog. Whenever you get that kind of intense anthropomorphism, you know the real thing is coming soon!

If you’re wondering if Chris Tillman’s wife is going to become a professional photographer, the answer is an emphatic no. She takes pretty awful snapshots of baseball games. The problem with taking pictures at a baseball game is that there’s not a lot of action to speak of, and when something big does occur, you need a telephoto lens to capture it. Otherwise, like Christina, you will end up posting a dozen photos of a large crowd inside a stadium. Christina is originally from Tampa, and her whole family still lives there. She’s a very sweet and simple girl, and the internet tells me she used to work in a mall in that city.

Back when the Orioles were playing the Yankees for the ALDS, the Yankee wives and girlfriends sent Christina a box of candy. That strikes me as very thoughtful. You know, the world of player wives and girlfriends is entirely different from the world of the actual players. As is the case with Chris Tillman’s wife, you’ve got all kinds of good deeds happening that have nothing to do with competing. While it is true that the wives must share the pain and glory of the players’ competitive endeavors, that doesn’t mean they can’t be nice to each other! You made Christina smile, Yankee wives. You did a good thing. Now, I wonder if she chips in for candies for other wives? My guess is it’s rare. 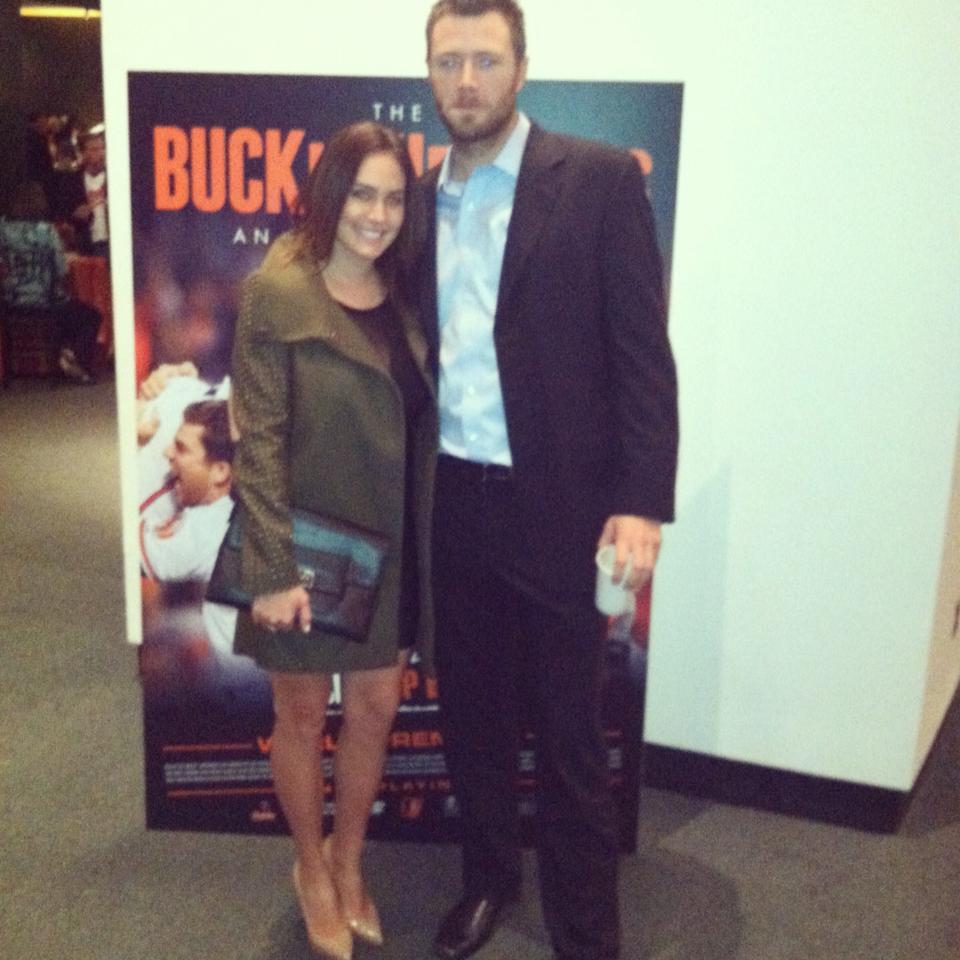