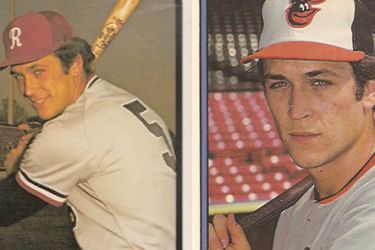 UPDATE: Cal Ripken’s wife Kelly Ripken has finally called it quits after thirty long and sometimes Costner-laden years. TMZ just reported today (April 28, 2016) that the couple are splitting up. Cal Ripken’s ex-wife Kelly Ripken may retire that last name. Thirty years together was enough. They gave one of those way-too-well-adjusted statements about the split that was basically trying to say that everything is cool but they’re bored of each other. At least that’s how I read it. The official statement that Kelly Ripken’s lawyer released regarding the breakup used the words “wonderful,” “fabulous,” “great,” and “faithful.” Overcompensating a little, folks?

The lawyer also said that Kelly will be focused on philanthropy and promoting women’s health. So does that mean she won’t be focused on finding a cool new dude? Lawyer statements are the worst! I kid, of course, because Cal Ripken’s ex-wife Kelly is committed to some quality charities. The other big thing is that Cal is worth something 75,000,000 bucks and no one knows how the marriage will be settled. My psychic marriage powers are telling me that there’s no prenuptial involved because I just kind of get that vibe about Cal. I’m speculating here but he doesn’t seem like the kind of fella’ that would’ve gone for a prenup back in the mid 1980’s.

Cal Ripken’s wife Kelly Ripken married the legendary baseball player back in 1987, and the couple are still keeping the love alive. Man, you’ve got to admire Cal Ripken. He’s the Iron Man. You don’t need me to tell you why he was awesome on the field. Go and Wiki him if you don’t know. Before we talk about the lovely Kelly, I’d just like to add that Cal has written over 30 books. That is sort of nuts to me. When I learned that, I thought, “Does Ripken really have that much to say?” But hey, He’s the Iron Man– he’s got a long streak of book writing going.

Okay, so about Ripken’s wife Kelly. First of all, there’s a goofy rumor that’s existed since the late 90’s that Kevin Costner allegedly had a relationship with Kelly and caused Cal to allegedly beat him up and say he wasn’t going to play. The rumor continues that the entire Orioles administration was going to pretend they had a lighting problem so Cal could keep his streak alive. Sorry, but this is utter nonsense. I’ve got a really good nose for this kind of thing, and you can tell based on both Costner and Ripken’s rebuttals regarding this rumor that it’s bullshit.

So now that we have that out of the way, let’s talk about the good work that Cal’s wife Kelly did back in the late 90’s instead of the made-up tripe. She gave $250,000 to Johns Hopkins to establish a special program to help treat thyroid disorders (apparently they suck big time). Kelly was a sufferer from something called Graves disease, which is caused from an overactive thyroid gland and basically makes you feel like you want to smash your face into a countertop. Her official statement regarding the gift was “By establishing this service and becoming an active participant and source of support, I hope to alleviate similar frustrations that other patients may be feeling.” You’ve got to respect that. 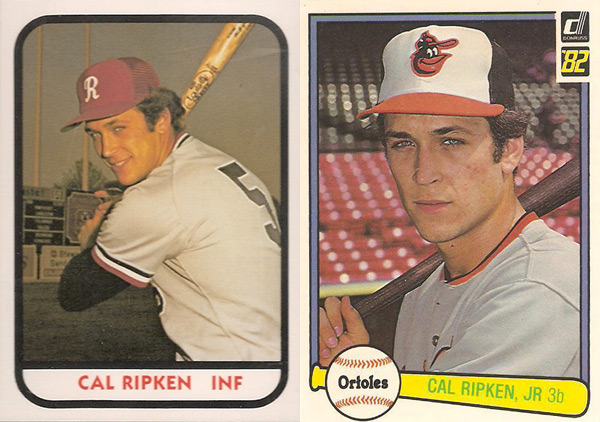