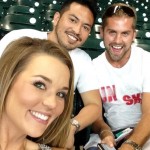 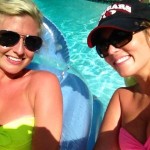 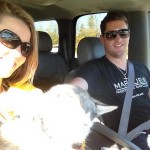 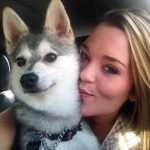 Bud Norris’ girlfriend Aubree Gerardi is a young blonde who just might be more in love with her dog than with her boyfriend. I’ve seen plenty of pro athlete girlfriend Twitter accounts, and Aubree is steadily outpacing them all in sheer volume of pictures taken of her dog. In case you’re wondering, the dog’s name is Bailey, and she refers to him as a champ.

Bud’s girlfriend Aubree has a sense of humor. In reference to a newspaper feature where her boyfriend Bud was asked for a random fact and he said he would “trade his firstborn for a 49ers Super Bowl win,” Aubree tweeted “Uhh, can we talk about this random fact?” One gets the sense she’s a traditional girl in that she’ll be looking forward to a wedding and children down the line, as the couple get a little older and get a few more years under their belt.

Continuing the stories of Aubree and her wonderdog Bailey– apparently someone called the police on them because they were running and playing in the baseball field by their house. She response via Twitter by saying “someone needs a life.” I would just like to add that Aubree’s life, according to her Twitter, consists of little more than anthropomorphizing her dog into a small human child and taking endless pictures of the animal in various poses and scenarios. I’m glad she’s spared us from full costumes and props, though I wouldn’t be surprised if, after a few more years without a marriage and children, she starts dressing up the pup as a human boy.

According to Aubree, she likes to cook for Bud at home but also enjoys a role reversal when he occasionally makes his girlfriend food while she lounges on the couch. Nothing like being taken care of by a 15-game winner. 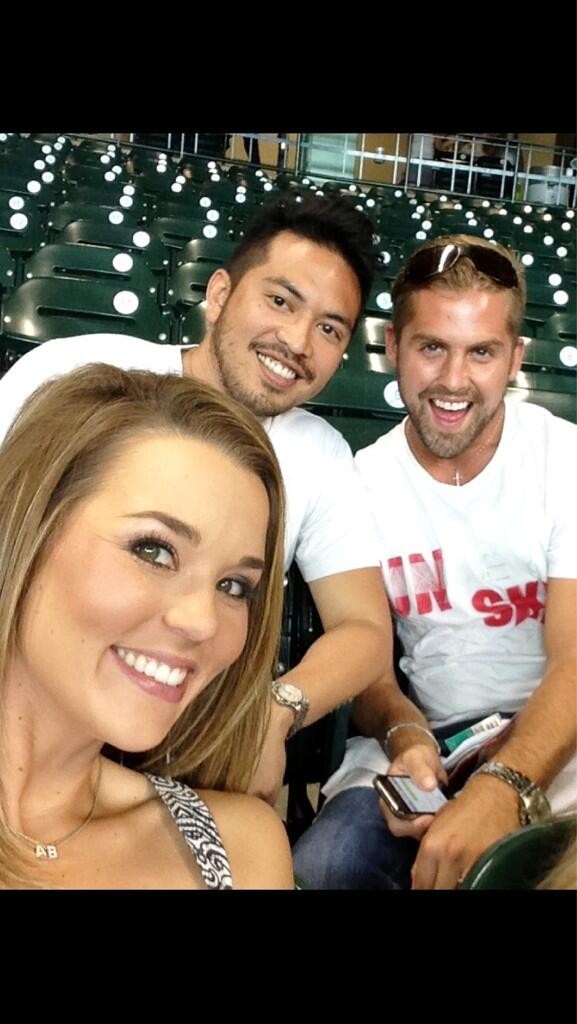