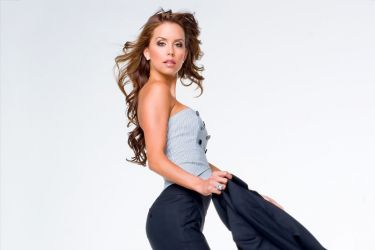 Brian Roberts wife Diana Roberts was born in 1986 on Long Island. Her maiden name was Diana Chiafair. Diana was the 2006 Miss FHM. She went on to be a suitcase model on Deal or No Deal and now works in pharmaceutical sales. Brian and Diana Roberts were married in January, 2009.

In her interview with FHM following the announcement of her title of Miss FHM, Diana said she was waiting for marriage to have sex.

“I keep hearing that when I do it, I’ll wonder why I waited. My answer is that I’ll make up for lost time. I think it’s sexy that when I get married, my guy will know he’s the only man I’ve been with.”

All that waiting has apparently paid dividends, as Brian and Diana Roberts welcomed their first child, Jax Isaac Roberts, into the world in August 2013. This story also revealed something that sort of blew my mind: the Orioles placed Roberts on paternity leave. I don’t know why it’s weird to me that a professional sports team has paternity leave, but it is. 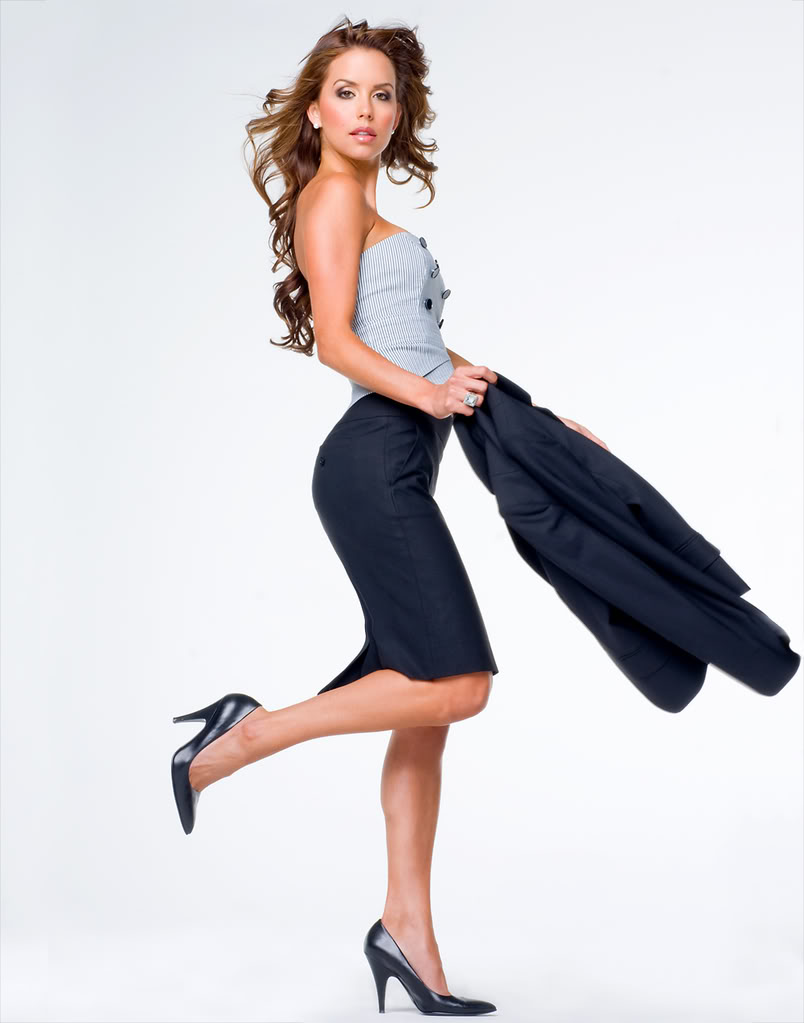