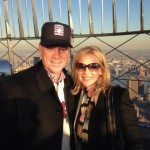 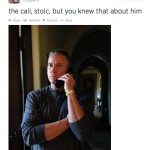 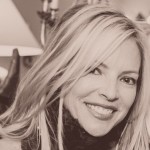 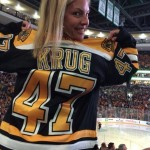 Tom Glavine’s wife Christine Glavine is bummed that he never pursued his professional hockey career. Allow me to explain: Tom was actually drafted by the Los Angeles Kings back in 1984. If you don’t believe me, check here. If you go on Christine’s Twitter site, you’ll notice that she’s an absolutely rabid Bruins fan. In particular, she’s an obsessive Patrice Bergeron fan. So basically all this baseball stuff is fine, but I’m thinking Christine would have much preferred Tom play for the Bruins. He probably would’ve been okay. They still would have had a son named Peyton, who probably isn’t named after any hockey player or baseball player.

Tom’s from the same place my mom is from– historic Concord Massachusetts. He grew up in Billerica, which is a few towns over. He was Merrimack Valley’s MVP in hockey, and he was also pretty solid in baseball, winning the Division 1 North Title. Must be pretty awesome to be that talented in two sports. The chicks must’ve been all over the kid. So he got drafted into the NHL (Wikipedia points out he was drafted ahead of Brett Hull and Luc Robitaille) and also drafted into the Majors by the Braves. Like Maddux, he played on a few minor league clubs, and he was honestly not that great. His last season before getting called up to the Majors, he was 6-12. He then had two pretty poor years for the Braves, going 2-4 with 9 starts and then 7-17 with 34 starts. One can only imagine he and Maddux were working together trying to figure out how to survive in the big leagues. He finally turned it around his third year and went 14-8. A few years later, the guy is going 20-11, 20-8, 22-6 and winning Cy Young awards. Tom spent 17 seasons on the Braves, so of course he’s going to wear a Braves cap on his hall of fame plaque.

Christine made a joke on her Twitter page about how stoic Glavine was when he received the call about his induction into the hall of fame. She said “the call, stoic, but you know that about him.” It’s exactly the same face he’d have on the mound. That is to say Glavine was a cool customer, never getting emotional and staying calm. That’s how you get 305 wins, I guess. 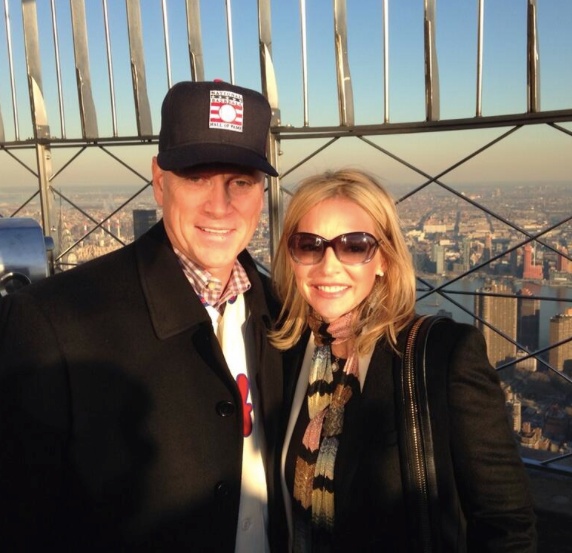