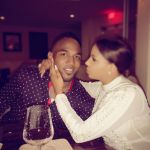 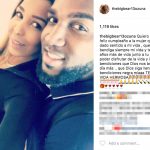 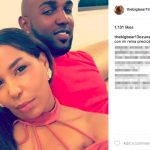 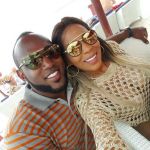 Marcell Ozuna’s wife Genesis Ozuna possesses one of the best names I found this year.

Genesis Ozuna is dope.  You can’t pretend it isn;t.

Besides being Marcell Ozuna’s wife, she is also a mother. From what I can tell, she gave birth to one son in 2014 and another very recently. However, Marcell is also the father of a slightly older girl from a previous relationship. They both call their children puppies, which is a cute nickname. Genesis gives much credit to God for her great family. She claims to be the happiest woman in the world on her social media. I also believe her because she always appears very content in all the pictures she shares.

Sports in the family!

The couple does manage to find time to go out on dates when they can. A baseball season is long and grueling, but they know how to enjoy their free time. Marcell Ozuna’s wife comes from the Dominican Republic like him, so they naturally travel there sometimes to visit friends and family. It’s also not a bad gig to be able to live in Miami. You could do a whole lot worse for baseball cities. The couple is accustomed to hot weather, and they get it. Coincidentally, Genesis made a trip to the Marlins stadium to play in the wives’ softball game. Sports Illustrated reported that she smashed a home run in the game! Marcell also shared video of the bomb on his social media. Nice job, Genesis!

She actually looks like a true athlete in the video. She hit the crap out of the softball. The picture of her swing is classic. When Marcell Ozuna’s wife doesn’t hit home runs, she plays pool at their house in a more casual setting. I watched a video of her at their place in the Dominican Republic. Sorry, but she doesn’t appear to be a professional pool player at all. Although I should add that Marcell talked to her the entire time and possibly distracted the shot. 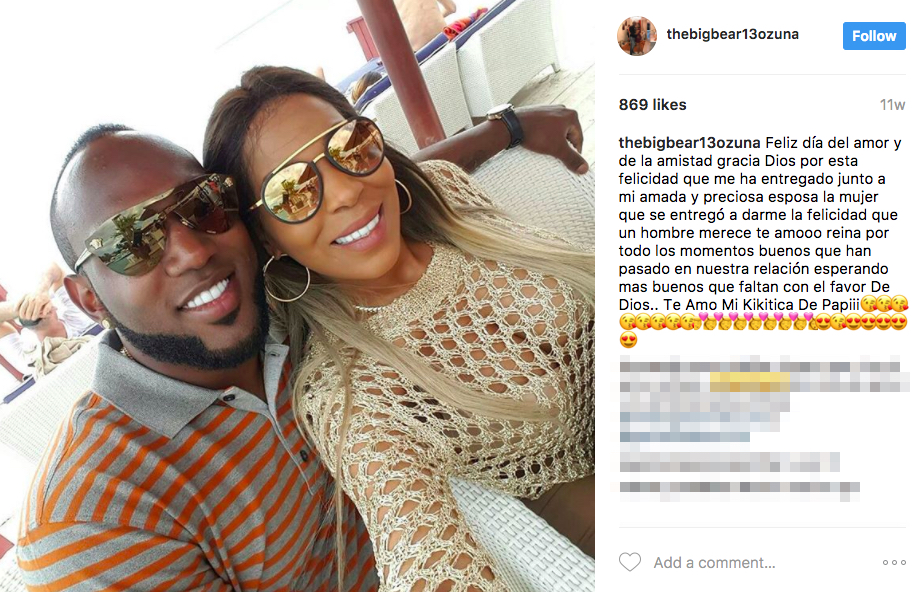