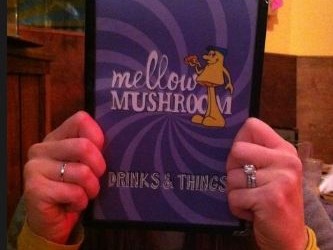 So, we’ve seen players guard their privacy, but never quite like this.
Kris Medlen is without a doubt the winner in the “non-Mike Trout MLB Breakout Player of the Year.” The Braves pitcher has gone from relative obscurity to a staff ace with a sub 2.00 ERA who also happened to have tied a major league record with the Braves winning 22 straight games Medlen started. With his newly found fame and success comes a certain level of fans wanting to know more about the guy. Inquiries will range from “Where is Kris Medlen from?” to “Who is Kris Medlen married to?”

As the leading authority on the wives and girlfriends of professional athletes, PlayerWives.com should be your source to find out more about Kris Medlen’s wife. Unfortunately, in our almost four years of this site, we’ve never quite seen a player protect his personal information quite like this.

We do know that Kris Medlen’s wife is Nicole Medlen and the couple resides in Norwalk, CA. And despite the fact that Kris maintains a regularly updated Twitter account, we know almost nothing else about the couple. In one comical hint of a Tweet, he did take a picture of his new bride,… who happened to have a menu propped in front of her face. Medlen does tweet frequently, but rarely drops anything more than updates on the team or the city he happens to be traveling to. After a pretty thorough research of his Twitter feed, we did find one interesting nugget:

“Wow what an incredible day! So honored to be the NL pitcher of the month! But finding out my unborn child has a wiener was the best part!”

So there you go! It’s something at least. 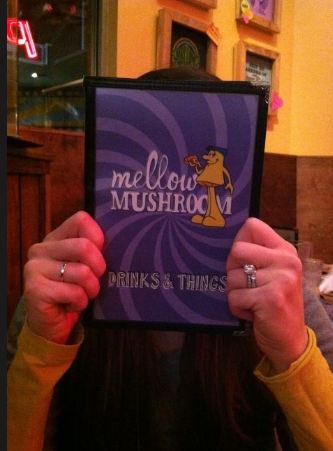