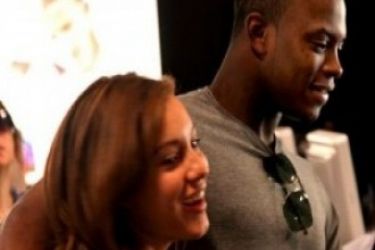 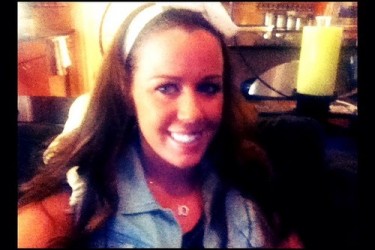 My official reaction when the Braves trade for Justin Upton was that of reserved excitement, but in my mind I was running around jumping for joy.  It’s not everyday that your favorite team trades for your fantasy crush, especially if they only have to give up 60 cents on the dollar.

I tempered my expectations coming into the season, mostly because Upton was a huge disappointment in 2012.  Maybe it was moving out of the desert or maybe it was joining up with his brother BJ, but something clicked for Upton as he is off to the best start to a season in his career.  Braves fans love it, including the newest Braves’ fan, Justin Upton’s girlfriend Ashley Borror.

There really isn’t a lot of information out there about Justin and Ashley’s relationship, but they have been together since 2008.  She was referred to by name in an article by ESPN in September 2012.  We’re all but certain that Ashley is still Justin Upton’s girlfriend based on her Twitter account.  She has recently began following Craig Kimbrel’s wife, Freddie Freeman and the Braves official account.  Ashley also has complained about Atlanta traffic in the past months (and having driven in it, I can’t blame her. Just awful).

Following the 2012 season, the couple built a massive home in Arizona.  With the somewhat surprising move to Atlanta, the couple won’t be spending regular seasons in the new digs, but word if they are keeping it for the offseasons or looking to move it (because you know, it’s so easy to move 12,000 square foot mansions in this housing market).

That’s all we’ve got for now.  As Upton continues his dominance, there’s a good chance Ashley will receive more press so be sure to check back later. 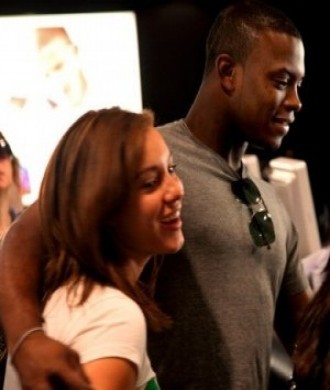