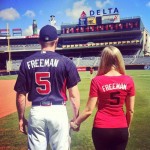 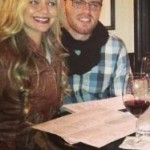 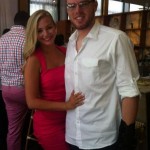 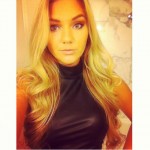 On Sunday, January 19, Freeman took to Twitter to announce the news and included a picture of a sunset boat shot with Freeman down on one knee. Goff is standing clearly shocked, looking like 90% of women when that moment happens.

No word on when the wedding may take place. With the baseball season a couple weeks away, it’s safe that they’ll need to slough through another 162 games before tying the knot in the next offseason.

With the Braves having clinched their first NL East title since 2005, the question heading into the playoffs is whether their offense will show up. The pitching has been there all year, the bats have gone quiet far to often. The problem has certainly not been Freddie Freeman, who leads the team in RBIs and always seems to get a hit when the team needs it. Freddie Freeman’s girlfriend Chelsea Goff is proof that he’s lighting it off the field as well.

With some sleuthing, we discovered that Freddie and Chelsea have been dating since July 2011. It seems the couple took things slow at first, as Chelsea stayed in Florida until moving up to Atlanta in December 2012. Thankfully for Chelsea, her two careers translate most anywhere – real estate and modeling.

Coming up to the majors, Freeman understood what kind of lifestyle that most players lead. There would be women, alcohol, swearing… all of which clash with his religion. Freeman is a 6th generation Salvationist. Yes, the Salvation Army. With his faith backing him, Freeman was able to keep his focus on baseball and become one of the best first baseman in the majors. 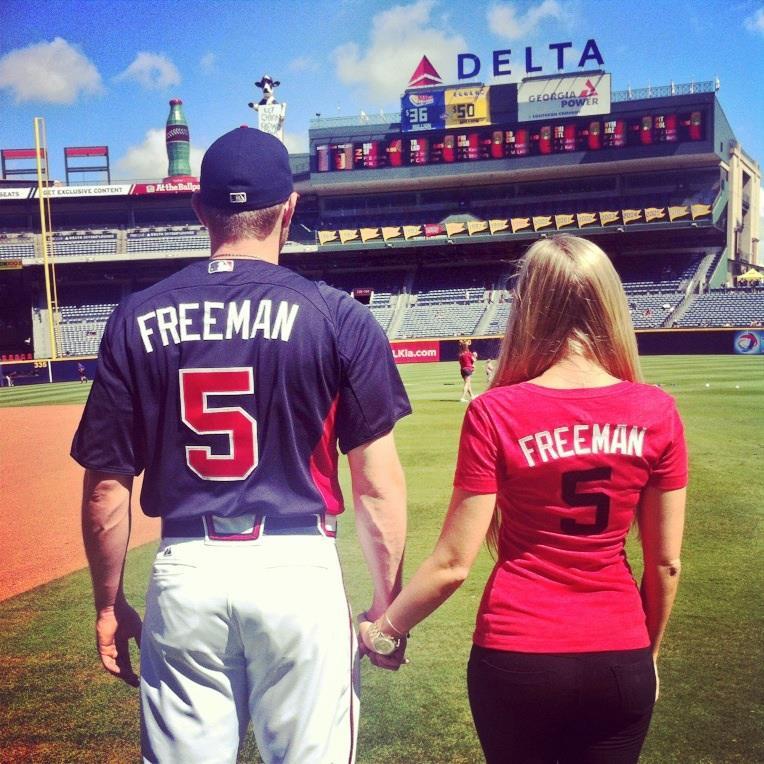