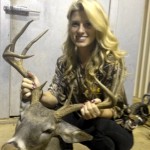 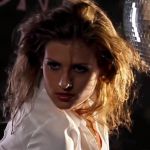 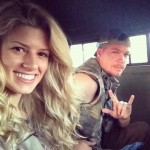 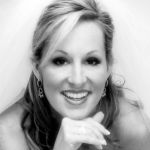 UPDATE: 12-07-2012: It appears Chipper Larry Jones has made an upgrade on his wife or I should say second ex-wife. According to the website Busted Coverage, Chipper Jones is now divorced from Sharon Logonov and has moved on to a lady by the name of Taylor Higgins. Now if that name doesn’t ring a bell with our readers don’t worry it didn’t with us either. The name Lexi Ray or Lexi Ray Taylor did however set off alarms. Miss Higgins was a one time Co-ed of the week for Playboy magazine from the University of Kentucky under her alias. She also is well known for her videos while in the shower, a hidden talent if I ever saw one. No clue how long the couple have been together but it does appear Chipper is enjoying the retired life as much as one can.

First let’s talk about Chipper Jones’ ex wife Karin Fulford.
Chipper and Karin met in 1990 while Chipper was playing Class A baseball in Macon, Georgia. They were married in September, 1992 and had no children together. The two divorced in December, 1999 after it was revealed that Chipper had an 18 month affair with a Hooters waitress. This affair resulted in Chipper having a son born out of wedlock in 1997. Chipper does still, support his son, Matthew, at this time.

Now let’s talk about Chipper Jones’ wife Sharon Logonov.
Chipper met Sharon at a bar in Orlando in only a couple months after being separated from his first wife, Karin. The two were married in March of 2000 (yup, 4 months after his divorce). Admittedy, the two are still together currently, so I guess I should my snide jokes to myself. They have three sons together, Larry Wayne III (Trey), Tristen, and Shea. Shea is in fact named after the old Mets home park, Shea Stadium, due to the success Chipper enjoyed there. They reside in Pierson, FL in the offseason. 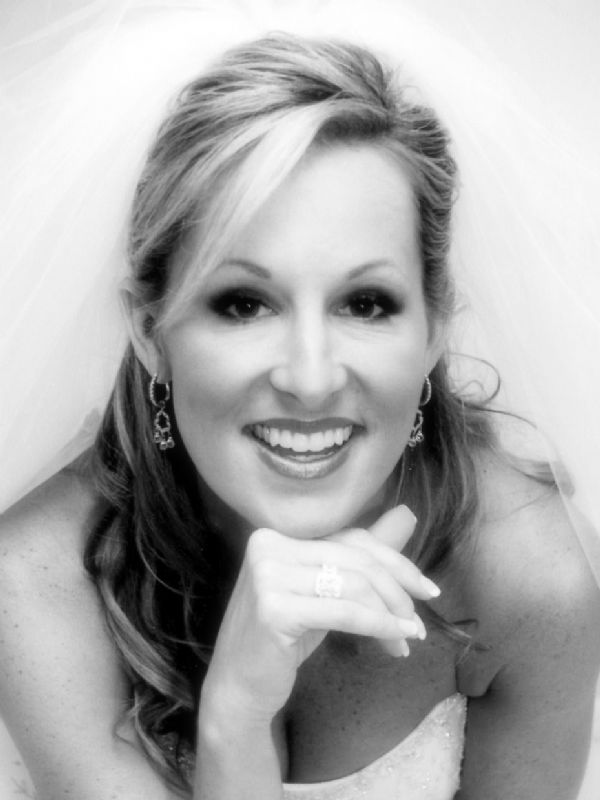