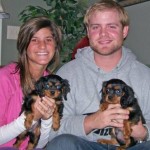 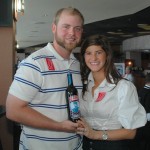 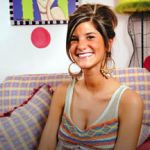 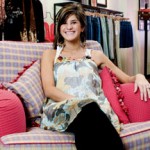 Brian McCann’s wife Ashley McCann (maiden name Ashley Jarusinski) was reported online to run an upscale clothing boutique in Duluth, GA which was given to her as a gift from her mother.  Those reports, however, have been confirmed as untrue.

Brian and Ashley were married in December, 2007.

A few weeks ago, we posted a link to an online wedding registry for the couple.  After speaking with people directly involved with the couple, we have decided to pull down specific details surrounding this, out of respect to their privacy.

We’ll admit that we made fun of Dan Haren last week for keeping his registry up for 8 months after his wedding, but the McCann’s remained up for almost 700 full days after their wedding, which was the genesis of our pretty tame prank.

Because of this, we purchased a gift from their registry in a way to have some fun with what we found.  At no point did we intend any harm to the couple, and hope they can laugh at the intended good nature of the joke. 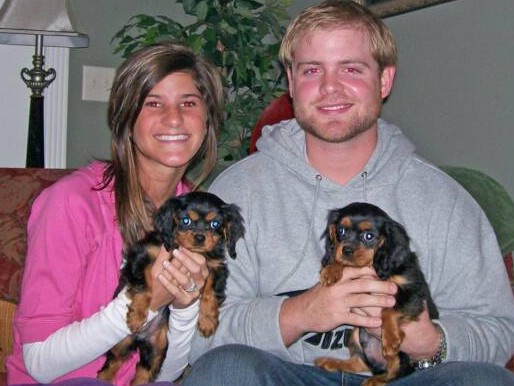