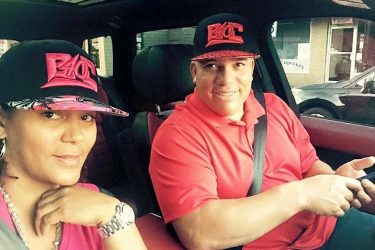 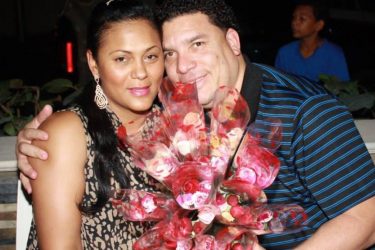 The New York Post  featured Bartolo Colon’s wife Rosanna Colon prominently in May, 2016. Prior to that, she and Mr. Colon raised four sons named Bartolo Jr., Emilion, and Wilder, and Randy. The family lives in Clifton, New Jersey. It’s not a bad commute to drive to a Mets game from there since you just have to hop over the George Washington Bridge. A commute to Atlanta could be rough. Unfortunately, there is considerable tension at home because of the lawsuit Bartolo’s ex-girlfriend started.

According to the article, Bartolo is alleged to be the father of two more kids in another relationship. His ex-girlfriend lives in Washington Heights.  Bartolo Colon’s wife Rosanna met him when they were both 13 years old. Rosanna and Bartolo only became naturalized citizens in 2014! They celebrated in the same ceremony. Rosanna said she knew all about Bartolo’s relationship with the woman in Washington Heights. She is also aware of his two kids outside their family. She did not want to comment about it in detail to the New York Post. Nobody really like that newspaper, so I don’t blame her.

Anyway, Bartolo Colon’s wife is dealing with the scandal well. She seems to take a realistic approach to the marriage. Her children are her top priority. None of the kids are old enough to move out and live on their own yet, so she is first making sure to raise them and get them educated. Bartolo met twice in court to deal with the lawsuit, and the lawsuit itself revolves around paying for child care costs for the two kids in the other relationship. In May, Colon became the oldest player to hit a home run. Maybe the court drama made him want to hit the baseball harder? No matter what happens, Bartolo remains one of the most beloved players in baseball. Scandal or not, there’s no shaking Big Sexy. 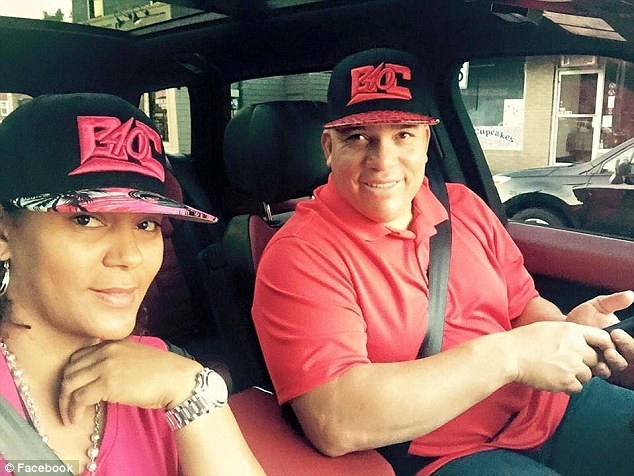