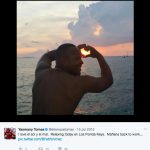 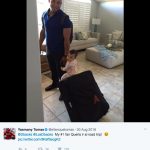 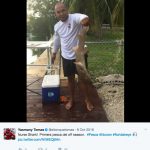 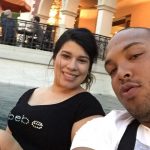 Yasmany Tomas’ wife Melissa Tomas inspired him to leave Cuba. He told USA Today the main reason he left the country. Melissa obtained a Visa to enter the United States and he wanted to stay with her since he loves her. At the time, he called her his girlfriend. They married and Melissa became a mother recently. In fact, their baby girl, Mia, celebrated her first birthday in November of 2016. Melissa gave birth her in November of 2015. Yasmany called her his birthday present since the event coincided close to his own birthday. They now celebrate both their birthdays together. I think that’s a cool coincidence.

I know only a few other facts about Yasmany Tomas’ wife Melissa Tomas. She traveled to Las Vegas on vacation with her family in late July 2016. It was all-star break and they enjoyed the city together with their new baby because you have to take advantage of all-star break! After this, I really don’t know much of anything about her day-to-day activities since she doesn’t maintain a social media presence. What I am curious about is: how did she obtain the US Visa? Yasmany himself told reporters he didn’t care about a move to the States. He enjoyed baseball in Cuba because it’s his home and makes him happy.

However, if Yasmany Tomas’ wife really is the motivation for the move, he should feel glad. After all, he signed a massive contract with Arizona when he came over. They gave him a deal for over 68 million dollars. It is the biggest deal in the history of the Diamondbacks organization. I don’t quite understand the timeline of the scouting, but Yasmany, of course, credits his wife for the move. I almost don’t believe he would not have pursued a career in the States, but we must take him at his word. Now, Melissa is a mother and their life is larger than life in here! 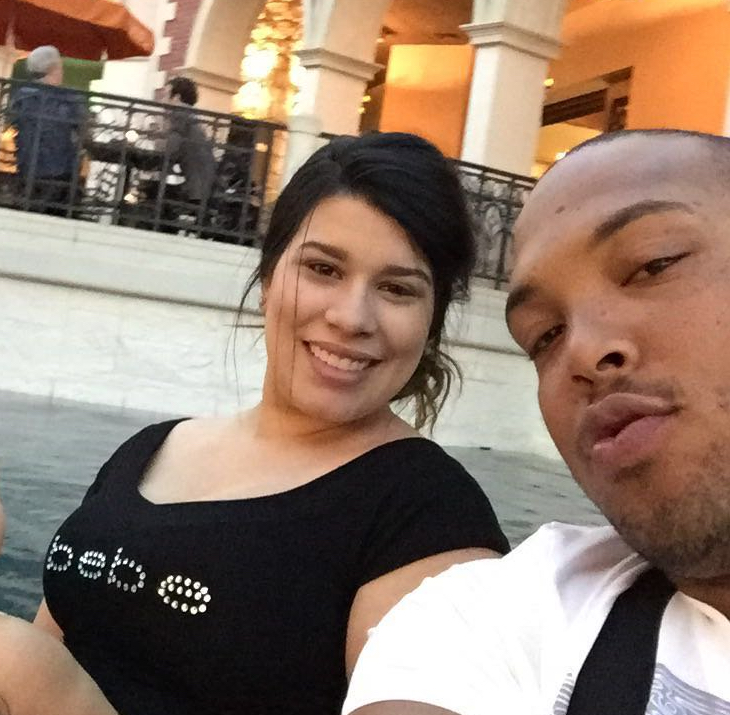