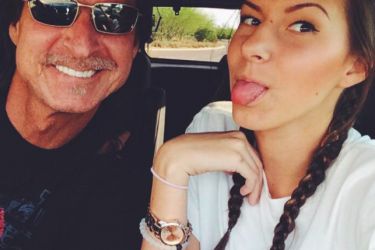 Randy Johnson’s wife Lisa Johnson has been married to him for something like twenty years, and ​met during a charity event when he was a youngin’ on the Montreal Expos. This was back in the raging 80’s, and the charity event had something to do with golfing. Lisa herself is 6’0″, though I suppose that’s kind of a strong characteristic to be coupled with a guy that’s 6’10”.

Lisa married Randy in 1993 and had a bunch of kids with him (Sammy in ’94, Tanner in ’96, Willow in ’98, and Alexandria in ’99). Of the four kids, Randy Johnson’s wife Lisa Johnson managed to birth a daughter who happens to be a major volleyball talent– Willow. Apparently she’s rated as one of the top 25 underclassmen in the country and can kill the ball.

As far as Lisa’s life has gone, she’s been the consummate mother of Johnson spawn and supporter of Johnson injuries, and there’s been a few doozies. There are reports that Johnson also had a child with a woman named Healther Roszell, with those same reports suggesting he’s never met the child. I’d be curious to know what Lisa thinks about Randy’s ancient past with Roszell, since he was demanding she repay him over $70,000 in child support payments back in 2006 (important note, Randy was making $16,000,000 a year back in 06). The Smoking Gun reported it as him “getting stingy,” but hey, seventy-grand is seventy-grand. Randy Johnson’s wife Lisa Johnson was formerly a photo shop manager before she got hitched with the Big U. Back in the late 90’s it was reported that Lisa and Randy were building a “house for tall people,” where all the doorways were 8 feet tall and all the countertops were at his waist rather than his knees. You’ve got to remember that’s not a big deal for Lisa since she’s 6’0″ too. Hobbits like myself would scurry between the cabinets and survive on their scraps. 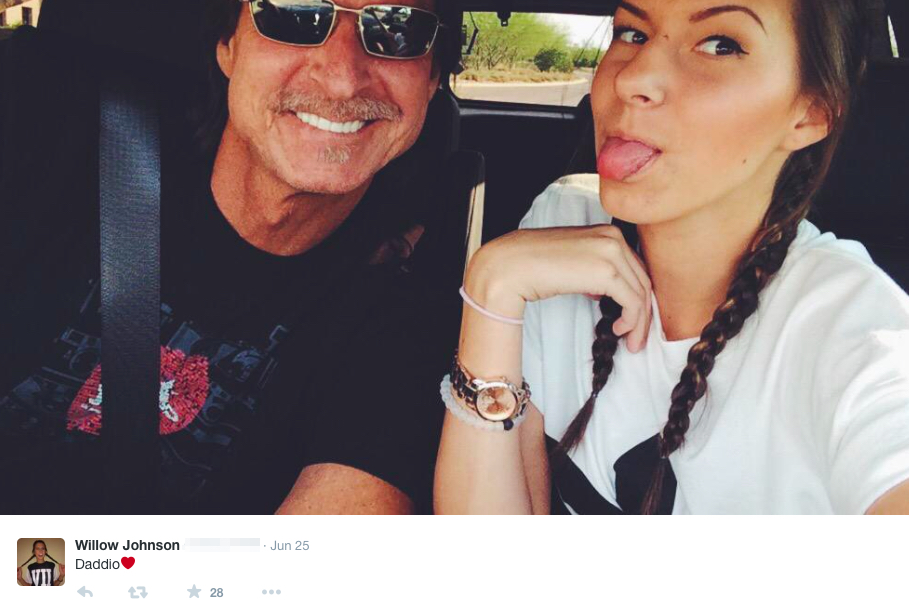