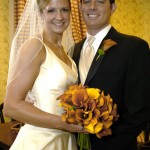 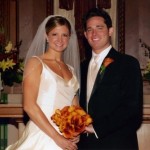 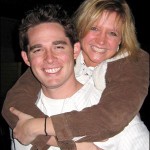 By now, you’ve probably heard the story:
An up and coming Yankee pitcher named Ian Kennedy married his longtime girlfriend, Allison Jaskowiak, on October 6 2007. Only problem with that date was that it fell smack dab in the middle of the MLB Postseason. To a non-Yankee fan, and non-MLB pitcher, it sure seems like the Yankees have had a pretty regular date with postseason baseball in recent years, and October may be a bad month to plan a wedding.
Unfortunately, this wasn’t simply a case of Bridezilla demanding a wedding date. Allison was then playing basketball player at USC and finding a date to accommodate both schedules was difficult. Ian had also discussed plans with Yankee brass to see if it would be a conflict. Considering he was expected to peak at Double-A in 07, the date didn’t seem to pose any threat to his postseason status. Joe Torre had the best quip on the whole nontroversey stating, “I didn’t get one of the invitations. We just hope his prospective wife is very understanding.”
In Ian’s defense he told the team he was ready to postpone the event being held at Westborough Country Club just outside of Allison’s hometown of St. Louis. However, following his September call-up, leaving his bride in a state of daily terror waiting to find out if he would make the postseason roster. Fortunately for Allison, and unfortunately for Ian, he did not make the 07 Yankee playoff roster, and the wedding went off as planned, though none of his Yankee teammate could attend the day’s events while they took on the Cleveland Indians.
The happy couple walked up the aisle to “Take Me Out to the Ballgame,” following the ceremony. They had their first child in April 24 of 2011 at 2:04AM. The next night, Ian pitched his first career shutout against the Mets, taking exactly 2:04. 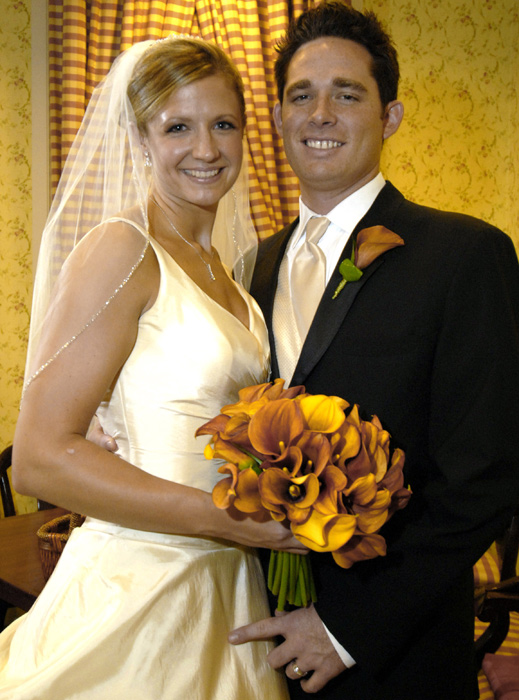