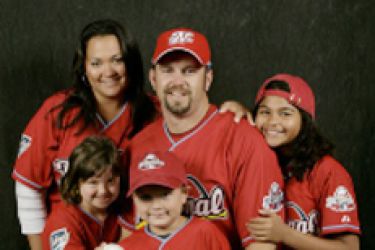 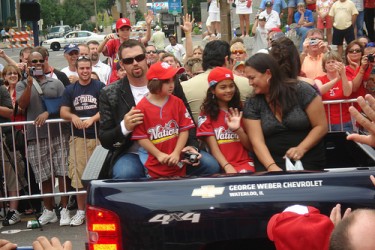 Heath Bell and his wife Nicole Bell have four children together, Jasmyne, Jordyn, Reece, and Rhett. Heath says Nicole (and his kids) help keep his ego in check. In an interview with Sign On San Diego, Bell admits,

My oldest daughter tells me, “Just because you’re an All-Star doesn’t make you cool”. And my wife tells me that “you’re not that good… in three or four seasons you’ll be done.”

Heath Bell’s wife and kids don’t sound like the most supportive family now, do they? Perhaps that’s better than having an entourage full of yes-men, though. 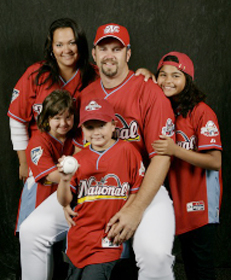