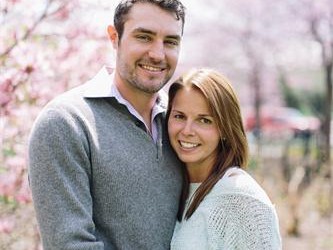 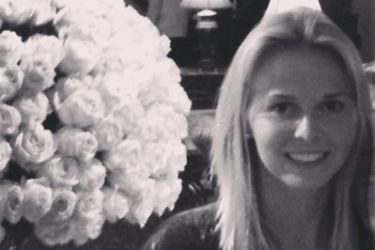 AJ Pollock’s wife Kate Newall came ​over to the United States from Australia and played a mean game of lacrosse during her time at Notre Dame. The couple met when she was a starter on Notre Dame’s women’s lacrosse, and according to her player profile, she was a competent one. He was doing his thing on the diamond; now he’s doing his thing for the Diamondbacks. Somewhere along the way, Kate lived in England for awhile, and she would call her hometown Middlesex.

Kate worked at GE Capital for one year after she graduated from the Mendoza College of Business, which is a pretty good school, from what I understand. AJ Pollock’s proposed to his now wife Kate Newall while his entire team was in Sydney back in March of 2014. He said since she’s from Australia that it was a good time to do it. I like his reasoning– it means he was thinking about how she would feel in that backdrop. I actually saw a picture of him proposing on some rocks by the ocean from the trip. It’s not really a good photograph because of the lighting, so we’re not going to bother to include it, but all I could think about was how dangerous the waters of Australia are. They’ve got all those ultra-lethal stinging creatures like jellyfish and sea snakes and crocodiles.

Given that the couple hasn’t been married for a year, and that they both maintain no real public presence on social media, it’s is probably a good thing. You can’t really get a more British sounding name than Newall, and yet she abandoned England and their lacrosse team! Back when Kate was recruited by the ND coach Tracy Coyne, Kate said: “Tracy and the team came over to play in England two summers ago. I hadn’t really thought of going over to America to play. I was always going to go to an English university.” Imagine if she hadn’t been recruited to an American school. She’s be a completely different person as it relates to being with AJ, and she’d be working in some office with Ricky Gervais making uncomfortable jokes. 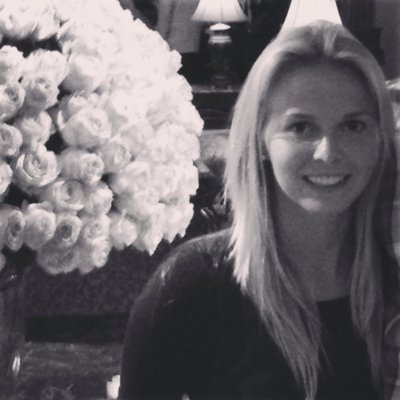