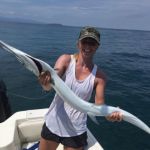 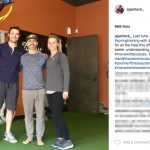 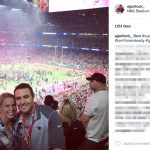 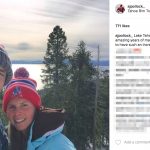 AJ Pollock’s wife Kate Pollock loved their trip to Krueger National Park. They stayed in a house with a pool outside. An elephant visited their house and drank from the pool while they caught him on camera. Both AJ and Kate sat quietly and watched him drink. They also traveled to a wine vineyard during their trip to South Africa. Before that, they traveled to a beautiful village in Mexico and fished. Kate caught a weird looking needle fish. This trip came in May, of course. During the season, the only trips they take are to stadiums.

When they have time, they also like to go hiking. AJ Pollock’s wife is in excellent shape. They frequently go to the gym together to stay fit. They own a small Terrier, and he accompanies them on their hiking trips. In November 2016, they traveled to Lake Tahoe to celebrate two years of marriage. This means they married  in late 2014. They both sported New England Patriots hats on the hike, by the way. Since AJ is originally from Connecticut, I wouldn’t be surprised if Kate hails from there too.

Another vacation highlight for the couple featured a Mumford & Sons concert. They like concerts, sports events, and hikes. They’re active and like to be outside. They also had the privilege to attend the Super Bowl. That means they were both elated because they got to witness a stupendous comeback by the Pats. Not everybody has the honor to see something so glorious! Naturally, AJ wore his Patriots sweatshirt to show pride. After the game, they posted another picture and proclaimed the game the best Super Bowl of all time. I can’t honestly say if AJ Pollock’s wife inherited the Patriots fandom or if she always claimed it. One thing I know is she now is part of Patriots nation. 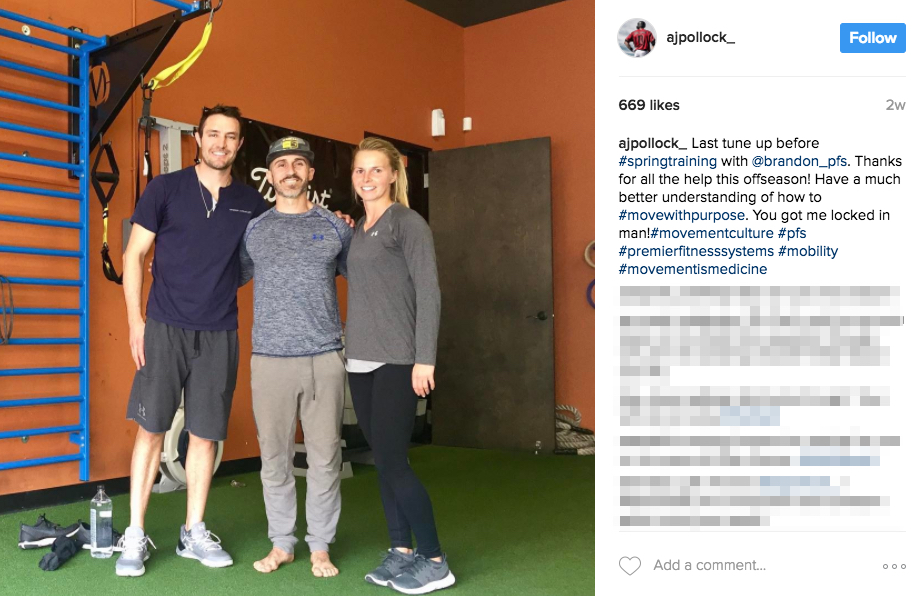