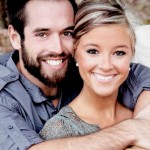 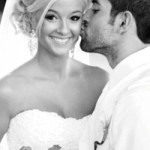 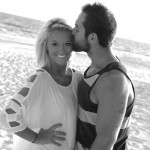 Most casual sports fans won’t know the name, but by now, they’ve probably heard about the sport: Crossfit. Crossfit is the cult workout regimen known for it’s insane intensity, and equally insane dedication from it’s athletes (and don’t get it wrong,… it gets results). Rich Froning is the first man of CrossFit, having won the CrossFit Games in 2010, 2011, 2012 and 2013, while also pulling down the title of “Fittest Man on Earth,” following his titles in 2011, 2012, and 2013. And with the 2013 CrossFit Games entering regular rotation on ESPN’s many platforms, we figured it was worth a peek at who exactly the Fittest Man on Earth goes home to every night.

Hillary Froning is clearly a proud crossfit wife, bragging regularly on Twitter about following Rich at various events or gearing up to board a plane to travel the country with him. Hillary is a Tennessee native and attended college at Tennessee Technological University. 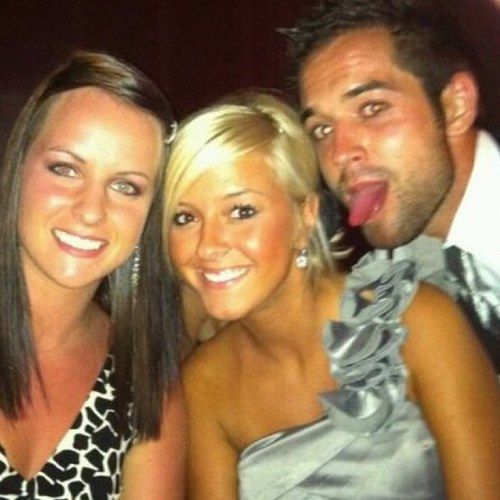