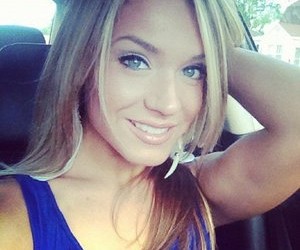 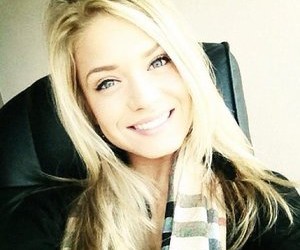 Lance Armstrong’s girlfriend Anna Hansen just recently took the blame for smashing into two parked cars a few days ago. The problem is it wasn’t her that did it; it was Lance. You know, I think everyone understands why all the cyclists were doping it up for the Tour De France, but when you start to speak out against the practice of doping when you yourself are doing it, you are setting yourself up to look like a major jerk. Which is where Lance finds himself yet again here. Allowing his girlfriend Anna Hansen to take the fall for this makes him look like a jerk. I feel like we’re playing that old game of “as long as no one finds out, it’s a good idea.” No, it’s not a good idea!

So basically Lance Armstrong’s girlfriend Anna Hansen and him were at a party at a resort in Aspen. They got in the car, and the valet at the resort specifically remembered helping Anna into the passenger side of their SUV. Then Lance, who was driving, lost control (probably from ice) and smashed into two parked cars. Now I’m not sure exactly if they went back to tell the owners that they’d pay for it or what since some stories are calling it a hit and run but other stories are saying that Anna went back to say she’d pay for it. Anyhow, Anna told the cops that she’d been driving, and then they went and asked the valet company what they remembered. So then the cops went back to Anna and said the valet company remembered her being a passenger. She then changed her statement and said, “He was not intoxicated, and that was um, you know, I’m sorry I lied to you that morning but I was trying to make [it] sound like, well, I was driving because that was, just, I don’t know … I was just trying to make something up at that time.”

I guess it’s not all that big of a deal, but it is sort of embarrassing just because Lance let his girlfriend Anna take the fall at first. Dude, just admit you smashed into the cars. You’ve got the money to pay for damages. You don’t need an injection of testosterone to man up for it. 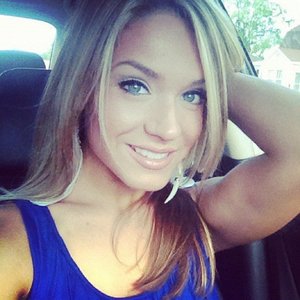