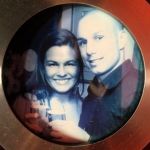 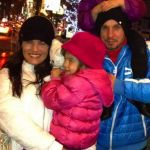 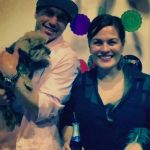 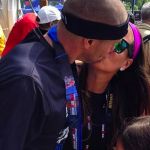 BMX Icon and X-Games Legend Dave Mirra was found dead after an apparent suicide on February 4, 2016. Dave Mirra’s wife Lauren Blackwell Mirra survives him along with their two children.

Police in Greenville, North Carolina responded to a call for an apparent suicide around 4pm. Officers found Mirra with a self-inflicted gunshot wound while sitting in a pick up truck. Aound 3pm, not long before police were called to the scene, Mirra was posting to social media, including an image where Dave Mirra’s wife is called “My rock! Thank god”

Mirra was in the Greenville area visiting with friends. Friend Ryan Nyquist, and brother Tim Mirra, are among those who reside in the area of more than twenty pro BMX riders. The Mirra’s helped develop the town into a popular location for BMX riders, affectionately known as Protown. Mirra built a 15,000-square-foot training complex outside of Greenville, considered one of the best facilities in the world. After learning of the apparent suicide, the mayor of Greenville praised Mirra as “a great friend and wonderful human being.”

Dave Mirra was a proud father, who regularly put his daughters up on his Instagram page. Dave and Lauren married in November 2006, after a lengthy time dating. Dave Mirra’s wife Lauren Blackwell Mirra gave birth to the couples two young daughters. The family also had two small dogs.

Dave Mirra will be remembered as a legend in the BMX World. The holder of 11 gold medals in the X-Games, he helped revolutionize and mainstream the sport. He crossed over into mainstream media, most notably by briefly hosting Real World/Road Rules Challenge on MTV. Mirra was the namesake of his own Playstation video game in the early 2000s, while also holding sponsorship deals including Monster Energy, Puma, Nike, Bell Helmets and Subaru. 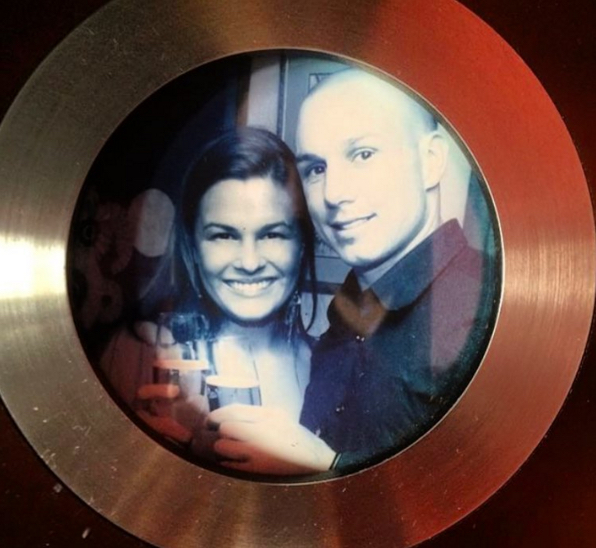