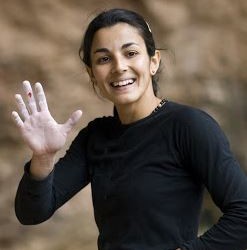 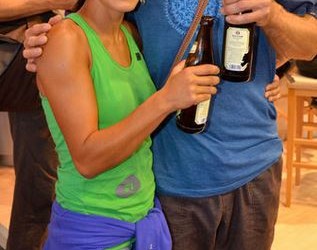 ESPN The Magazine’s annual body issue provides plenty of discussion: Who looks best? Who looks worst? Who should put more clothes on? And finally,.. Who?

The 2013 issue introduced most of us to the one of the best rock climbers in the world, Chris Sharma. Chris Sharma’s girlfriend, Daila Ojeda, also appeared in the Body Issue, and shares his passion and career in rock climbing. Climbing to some of the highest points in the world, Sharma and Ojeda know the tough conditions their skin is exposed to. In a 2012 article in New York Times Magazine, Sharma explains how Ojeda helped introduce him to appropriate lotions, sunscreens and conditioners to protect himself from the elements:

“She bought me a L’Oréal anti-aging cream that was really nice. I’m not picky, though. When it ran out, I just started using her cream.” Chris Sharma, New York Times Magazine, 09/05/2012

Sharma and Ojeda live together in Catalonia, Spain, home to some of the world’s best known climbing locations. When she’s not scaling the face of a mountain, Daila Ojeda runs a blog where she talks extensively about climbing. 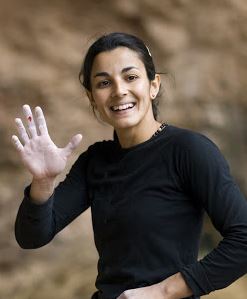