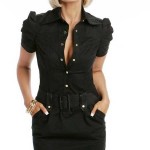 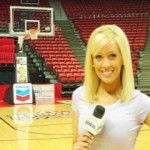 It looks like Erin Hawksworth has some competition for the sideline job for NESN.

Per The Boston Globe Molly Sullivan is the co-favorite to land the coveted sideline gig for the Boston Red Sox on NESN. A Las Vegas native Molly attended college at UNC where she was a nationally ranked swimmer who tried out for the US Olympic team in 2000. Once Molly got out of the pool she jumped right into the broadcasting business; getting a job as an Las Vegas based entertainment reporter. Currently Molly works for the MountainWest Sports Network but she has also done work for Versus, CBS, and ESPN.

In 2009 a small publication that knows a thing or two about hot woman, named Playboy named Molly top 5 sexiest sportscasters. 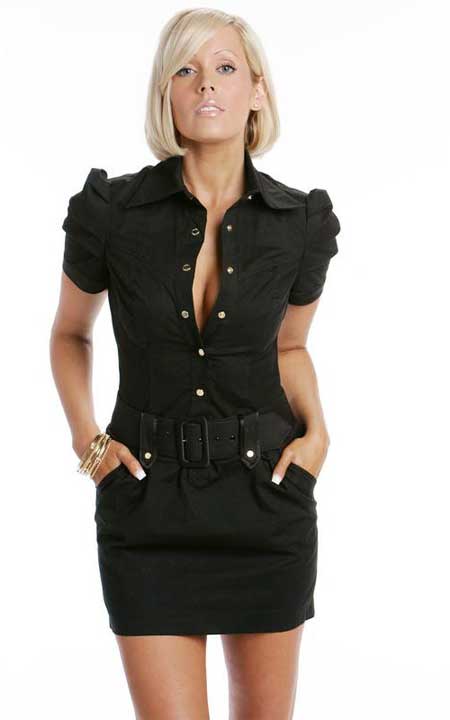