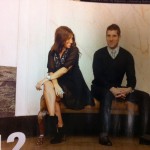 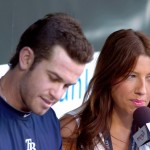 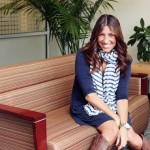 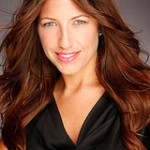 Things are heating up for the Red Sox sideline reporter gig at NESN. Playerwives.com has been all over this story since the start letting you know about Erin Hawksworth and Molly Sullivan who at first appeared to be the co-favorites to land the job. But now, Boston.com is reporting that Sullivan is out and a dark horse candidate has emerged.

Meet Jen Royle, the woman now being touted as the new co-favorite to land the gig. Jen would actually be a great fit for the job. She already has been baptized into the Sox vs Yanks rivalry, having worked for the YES Network and currently works in Baltimore covering both the Orioles and the Ravens for 105.7, The Fan.

Coming to Boston would be a homecoming for Jen. In a recent article with The Sun Chronicle, Jen, who hails from Mansfield, MA, said: “My grandparents grew up about five minutes from Fenway Park on the weekends when we’d go to visit my grandparents, my father, my two brothers, myself and my grandfather would all go to Fenway.”

Now the all important question, is Jen Royle dating anyone? Well in 2011 she was named one of the most eligible bachelorette’s in the Baltimore area by Baltimoremagizine.com, leading us to believe she is single. 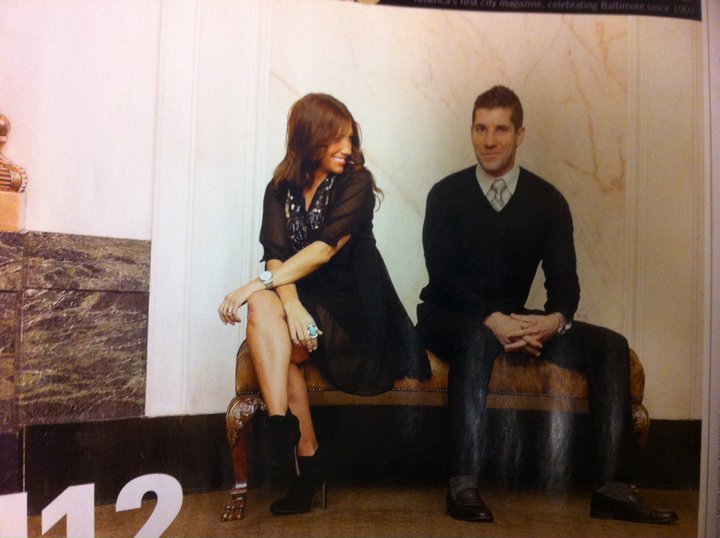