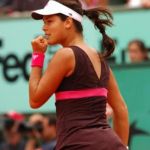 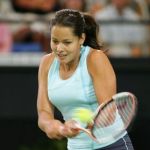 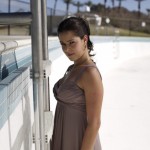 Australian golfer Adam Scott’s girlfriend Ana Ivanovic is a Serbian tennis star . The two lasted for almost two full years despite different touring schedules before calling it off during the 2010 season.
Ana clearly took the breakup harder than Adam, attributing her drop out of the world’s top 50 ranking and opening round loss at Wimbeldon 2010 to the split. Ana told the Sydney Sunday Telegraph that her slump was due to a midseason dumping, and stated,

I think it’s better not to mix professional life and personal life, although that’s hard. If you’re happy in your private life, that will affect your tennis, and that will help you, actually.

Let’s give Adam Scott’s girlfriend resume proper due here:
Adam Scott has an impressive dating history. While not Jeter, Sanchez, or Rodgers-esque it’s certainly nothing to sniff at. Adam Scott’s girlfriend of seven years was hottie Marie Kojzar before he moved on to Ivanovic. He’s also been linked to Kate Hudson and Maria Sharapova (before she went insane and got engaged to that dweeb Sasha Vujacic).
Anyways, Adam Scott is one of the hottest names in golf right now, so it may be any time we see him linked to another smokeshow. Stay tuned… 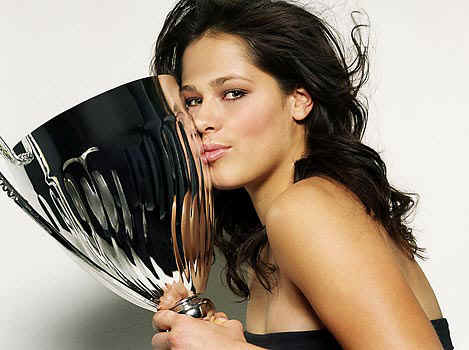