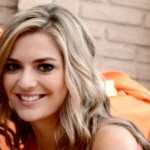 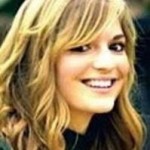 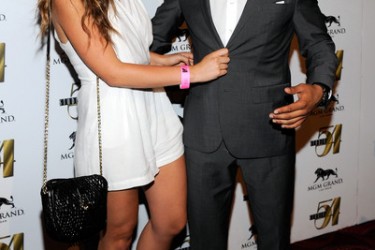 Since losing to Floyd Mayweather in late 2011, Victor Ortiz has been seen out and about quite a bit – most notably at the post-fight party at Studio 54 at the MGM Grand Hotel/Casino. While it was noteable that he was out in public so soon after the fight, it was who he was seen with that was probably the most interesting part. Victor Ortiz’s girlfriend Alexia Gardland is quite attractive and garnered her fair share of attention. Alexia Garland went to the University of Southern California and now lives in Culver City, CA. She currently works for Sony Pictures Entertainment doing field publicity & promotions. 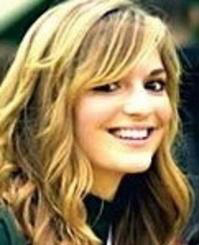