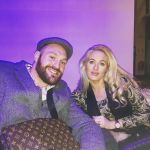 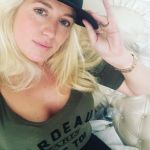 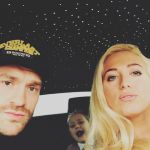 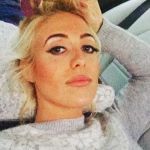 Tyson Fury’s wife Paris Fury plans to have ten children with him. That’s an ambitions plan, no doubt, but they are both on board. She revealed she miscarried a child in 2014, and she told Tyson shortly before a big fight. It was a tough piece of news to hear. He still won the fight. So far, the couple have two children, and she seems to enjoy her life with the newly formed family.

Paris met Tyson when she was only 15 years old. Tyson’s aunt introduced them, and Tyson Fury’s wife said she thought he was an old man. Of course, almost everyone is an old man to a 15 year-old. She said she expected to talk to someone at eye-level because she herself is 5’8″. Since Tyson is 6’6″, she looked up to a man who was “built like a machine,” in her words. They met again when she was 16 years old. He said she looked like a “Sindy doll,” and she took offense to that since Sindy dolls are knock-offs of Barbie dolls. She told him to at least call her a Barbie doll. This interaction probably lends credence to the idea that many player wives are trophies, but give her a break- she was only 16!

They did not sleep together until after their wedding, they both claim. Honestly, I know it sounds crazy, but I believe them. They were both innocent kids who grew up in Gypsy families. Tyson Fury’s wife does not strike me as someone who lies, either. In fact, she strikes me as someone who is always brutally honest and does not like secrets. She says she worries a lot about Tyson boxing because it’s dangerous to his mental and physical healthy. She is very correct about that, of course. Paris says the uptick in fame for Tyson has not changed either of them, and they are both very down-to-earth people. 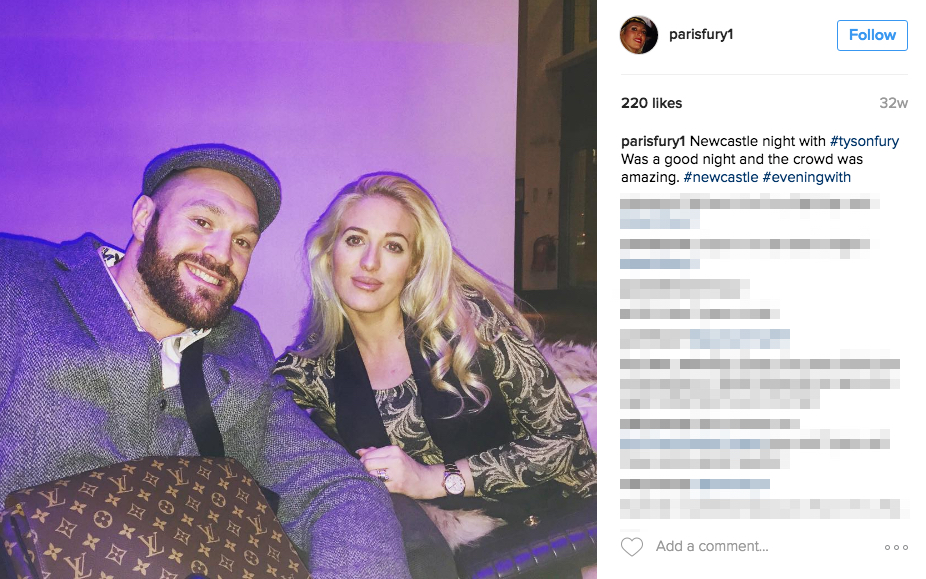