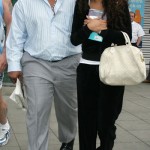 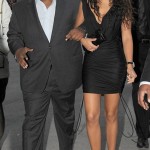 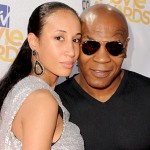 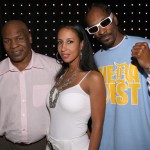 Mike Tyson married Lakiha Spicer, in May, 2009 after years of dating. The marriage came only 10 days after the death of their daughter Exodus when her neck was accidentally wrapped in the cord of an exercise machine. Mike has five other children before Spicer, and they have two other together (total of 8 for Tyson). Tyson and Spicer married La Bella Wedding Chapel, inside the Las Vegas Hilton in a quick ceremony at 10pm on a Saturday night. This was the third marriage for Tyson, who famously married Robin Givens in 1987 (the divorce of course led to Givens going on national TV and admitting that she was afraid of him). Iron Mike married Monica Turner in 1997, which lasted 5 years.

in June, 2011, Tyson and Spicer invited approximately 150 guests over for a party, calling the party a “joint birthday bash.” Once guests arrived, they announced that they were renewing their vows in a traditional Muslim ceremony. The party continued into the night with a huge party including a live band, and a candy bar. I wish I’d fought harder for the candy bar at my wedding. Dammit, Mike. You win again

Alright, confession time. I did this post after I saw Mike’s impression of Herman Cain. I can’t remember laughing this hard in a while and wanted it up here. Enjoy!! 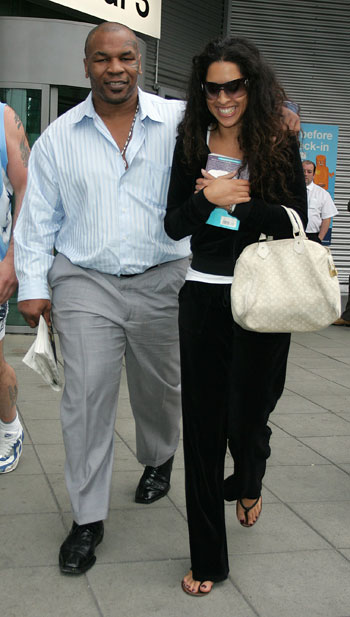