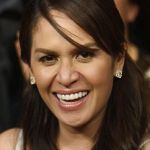 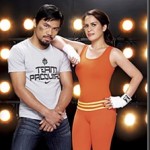 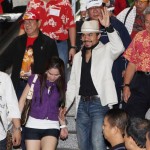 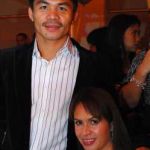 Wait, why am I vamping? I got nothing else. Despite Manny and Jinkee’s constant appearances in Philippino tabloids, there’s surprisingly very little information out there about Jinkee. I mean, Manny and Jinkee partied with Paris Hilton after his last fight in Vegas. That’s the most interesting thing we can find. 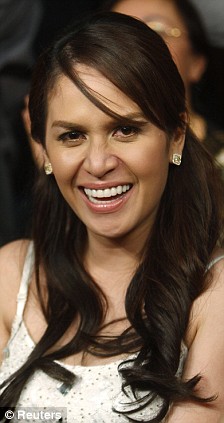