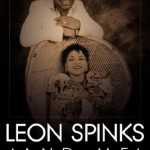 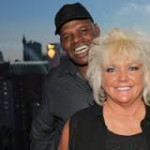 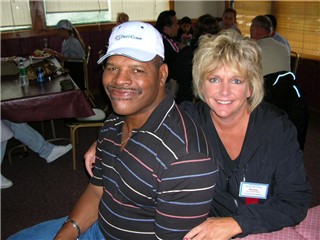 Leon Spinks’ wife Brenda Spinks and ex-wife Betty may or may not have some things to discuss. Poor Leon Spinks is still having a lot of trouble in the hospital after there were complications in a stomach surgery. The reason Brenda Spinks and ex-wife Betty may have things to discuss is that Betty, though divorced, has the power of attorney and control over life-altering medical decisions. This includes pulling the plug if things get really bad.

Brenda has only been married to Leon since 2011, and apparently Betty (who also wrote a book about Leon) divorced him in ’04 but still retains power of attorney unless Leon made another deal to nullify it. So for those of us who aren’t so up on their legal jargon– including myself– the phrase “power of attorney” simply means the power to act on behalf of someone in financial and legal matters and in this case also medical matters. Fortunately, Betty seems like a nice lady. She herself recently told TMZ “My main concern is that Lee is OK. If I could talk to him, I’d ask, ‘How are you? Do you want to come back home to your family?'”

Neither of these ladies is to be confused with another wife of Leon named Nova. Nova Spinks, aside from having a badass name, was the wife of Leon when he beat Ali back in 1978. Granted, Ali shouldn’t have been boxing and should have retired a year or two before, but this was a big upset. Nova had Leon’s most famous son Cory, who was also an undisputed welterweight champion. As far as keeping things together, Cory is not new to potential loss. His brother Leon Jr. was also a boxer and was killed in a shooting. 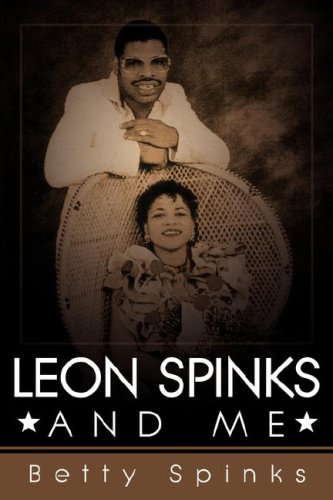