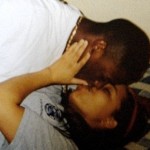 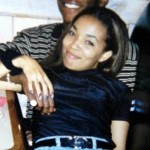 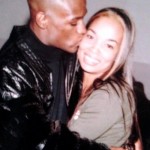 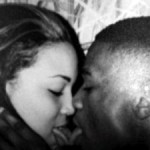 Floyd Mayweather Jr’s and his ex-girlfriend Josie Harris have been in the news recently, as Floyd is scheduled to begin his 87 day jail term today. This all stems from an incident several years ago, on Sept 9, 2010, when Mayweather and Josie Harris had an altercation at his house. The police were called twice, first around 3 AM and then again, resulting in Floyd’s eventual arrest, around 5 AM. According to the police report, Mayweather took Harris’ phone and began reading text messages, several of which were from Chicago Bulls point guard CJ Watson. Mayweather then asked Josie Harris if she was sleeping with Watson, which Harris admitted to be true. Mayweather then threatened to make them both “disappear” and proceeded to beat her in front of their two children. The 10 year old eventually ran from the house to alert a local security guard, at which point the police were called. For his part in the story, CJ Watson denies ever dating Josie Harris. In fact, CJ Watson’s father went so far as to say that while Harris “… did some event planning for C.J… other than that, they have no relationship whatsoever.”

Mayweather was arrested on several charges including Grand Larceny (he took Harris’ iPhone) and was eventually sentenced to 90 days in court (in addition to a $2,500 fine, completing a 1 year domestic violence counseling program and doing 100 hours of community service). After being given credit for 3 days served, Mayweather was due to begin his jail term on January 6, 2012. The judge relented, allowing Mayweather to push back his jail sentence until June 1st, so that he could train for and fight Cotto (and earn a cool $32 million in the process). Floyd’s time is up and he is due in jail today.

Josie was born and raised in Las Vegas, Nevada where she attended Green Valley High School. Though she and Floyd have been broken up for some time now, Josie Harris continues to grasp at fame – most recently announcing she is writing a book about her time with Floyd Mayweather. The book is to be titled Undisputed L’UV, but while she has released a few excerpts, there is no word on whether she actually has a publisher and whether the book will eventually see the light of day. In her attempts to raise interest in the book, Harris has done many interviews recently. In one, she claimed that Floyd was “boring in bed”, which really sounds like sour grapes at this point. 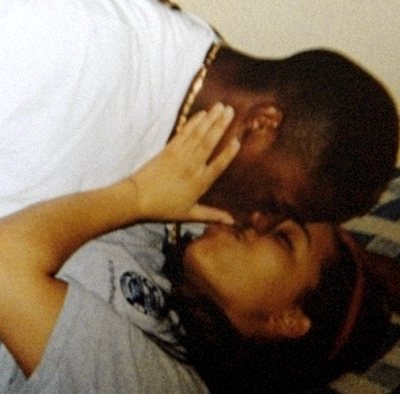