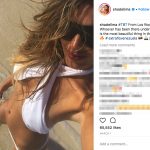 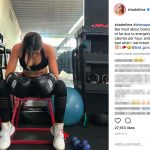 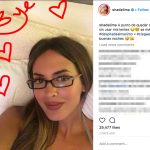 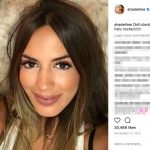 Canelo Alvarez’s girlfriend history is a sordid web to try to follow.  And honestly folks, we’re trying to piece this one together here.  But it’s a tough one to follow.

What’s old is new again.  Or something like that.  Fernanda Gomez dated the boxing superstar for about 10 months spanning 2016-2017.  Then, they split, allegedly due to…..

Shannon De Lima is the replacement for his our earlier friend, Fernanda Gomez. According to People Magazine (oh, and turn on the translator with a lot of these links, folks), the first time photographers captured Canelo and Fernanda together came in October of 2016. They attended a Gala in San Juan, Puerto Rico. He kissed her while she wore a blue dress. They also appeared together at various public events. Since Canelo is a busy guy, companies and groups invite him to all kinds of parties. He took Fernanda to those for about half a year. However, that now appears over.

But wait, did Fernanda Gomez just give birth to Canelo Alvarez’s baby?

I TOLD YOU THIS IS TOUGH TO FOLLOW.  So, here’s what we know:  we don’t fully know the answer to that question.  Is it safe to assume Canelo is the father? Entretenimiento reports that the relationship with Shannon De Lima was short lived, and flamed out right after it started.  That same report seems to indicate that he is the presumed father.  Fernanda gave birth to her daughter Maria at the end of 2017, including one of the surnames being Alvarez. Is that definitive?  You be the judge. However, the last time Canelo appeared in her social media feed came on April 4 of 2017.  Of course, since Shannon De Lima entered the picture (and has now apparently left again), she shared plenty on social media in that time.  According to Quien, the couple had split by November of 2017.  It seems things ended on positive terms, as she told Despierta America:

This wasn’t Shannon De Lima’s first foray into celebrity dating.  In fact, she previously married Marc Anthony but split from him in December of 2016. Shannon De Lima also hangs out with Antonio Banderas! I wonder if they met through Marc Anthony? Who knows.

Shannon is a professional model and frequently appears on catwalks.  girlfriend appeared at the Starlite Gala in Madrid in August. When Quien asked her how the relationship is, she said it’s super good and calm.

We’ve been writing PlayerWives for 10 years now (happy Anniversary us!).  We’ve seen plenty of euphemisms and colloquialisms over that time.  But, we’ve never seen this one before when Quien called Shannon “the apple of discord,” in reference to Shannon.  They seem to indicate that she was the impetus for the split from Fernanda.  And now that she’s out of the picture, it’s unclear if Fernanda is back in.

If more information comes out, we’ll certainly keep this updated.  Until then,…. enjoy the telanovela! 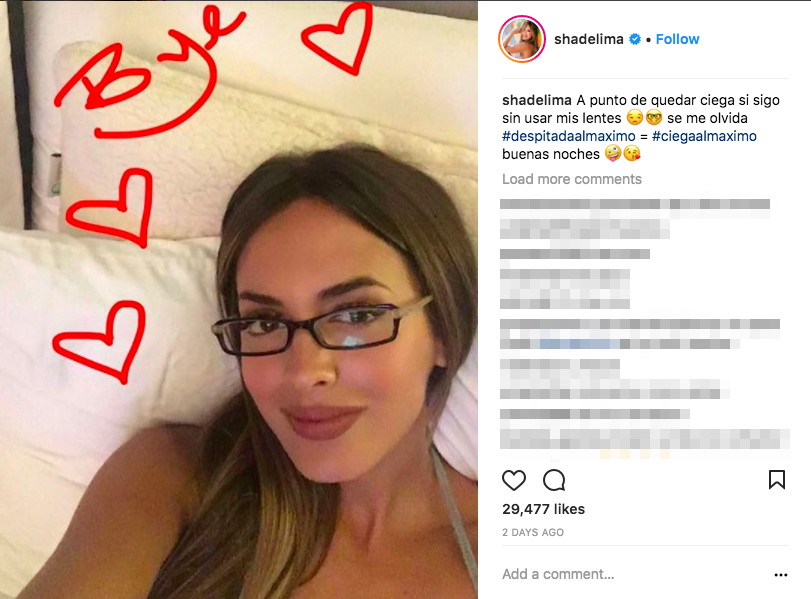