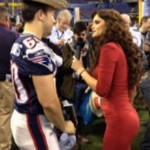 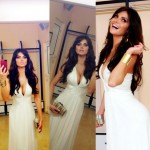 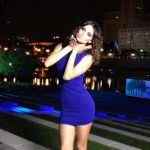 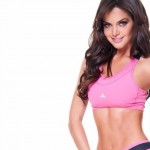 A hobby here at PlayerWives.com is looking for trends. Case in point: Canelo Alvarez’s girlfriend Marisol Gonzalez is just further proof that boxers, seemingly without exception, have hot girlfriends. We’ve been doing this site for a long time and because of that we’ve found trends when it comes to the back story of wives and girlfriends across various sports. Golfers always have trophy wives, hockey players always have girlfriend from back home, football players seem to meet their wives in college, and baseball players have girls from their hometowns.

Leading up to Alvarez’s showdown with Floyd Mayweather back in 2013, we thought it was time to find out about the woman we might be lucky enough to see sitting ringside. Marisol Gonzalez is a Mexican TV personality, model, and oh by the way Miss Mexico Universe in 2003. Some of us in New England will remember her pictures floating around after the 2012 Super Bowl Media Day. While Gonzalez has never acted in anything you or I have heard of, she’s a bit of a name on a Mexican soap opera, Contra Viento y Marea.

Unfortunately, the language barrier among information online now presents some challenges to getting a clear picture of the scope of their relationship. We’ve seen some reports that have the couple engaged to be married, while others say that the couple has split up as of last summer. One website with a very rough english tranlation seems to point to Canelo publicly announcing the split from Gonzalez. 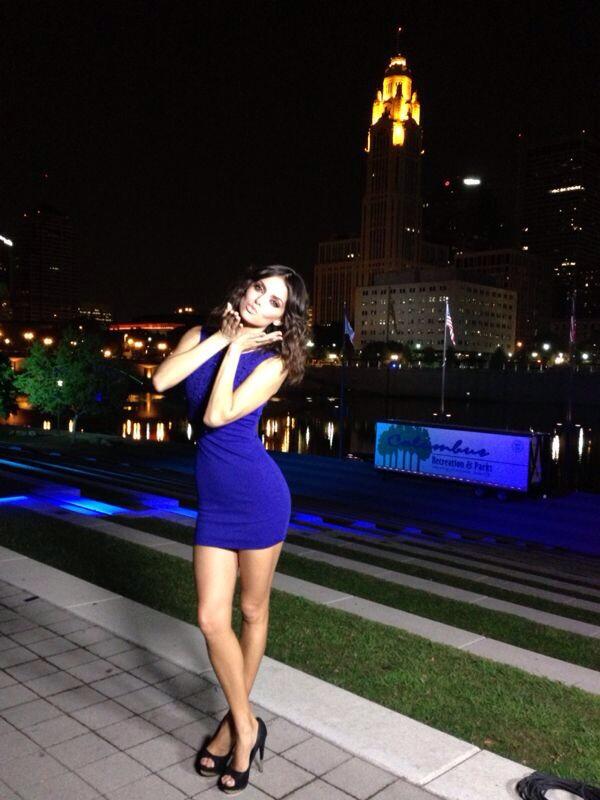