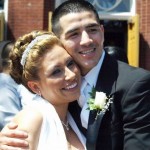 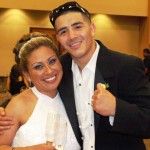 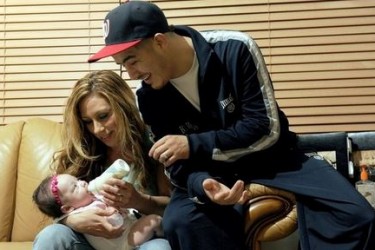 Brandon Rios is a name not readily known to most of the generic sports fan, but after Saturday’s fight with Manny Pacquiao, he’s definitely going to get more exposure.  Before the world learns more about the man who may one day be the answer to the trivia question of “Who is Manny Pacquiao’s last opponent,” let’s find out more about him and his life.  Specifically, more about Brandon Rios’ wife Vicky Rios.

Vicky Rios is a clinician in Ventura, CA, who works with 18-24 year olds with depression or behavioral problems.  She met Brandon while she was attending Antioch University – Santa Barbara and was an immediate positive impact on his life.  She helped to turn around the troubled fighter, who was in jeopardy of losing his prospect status among the boxing ranks.

In an interview with RingTV.com, Rios’ trainer Robert Garcia cites Vicky as the spark Brandon needed to take his career to the next level.

The couple met a little more than five years ago and were married in 2011, despite Brandon being 10 years younger than his bride.   Brandon has two children from a previous relationship and one with Vicky.

Keep an eye on the fight to see if you catch Vicky Rios in the front row – if you ask us: he’s got a real chance against the fading star of Pacquiao. 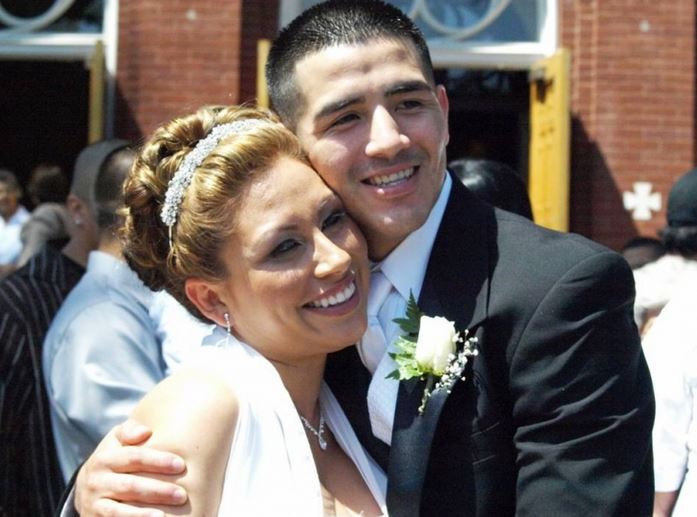